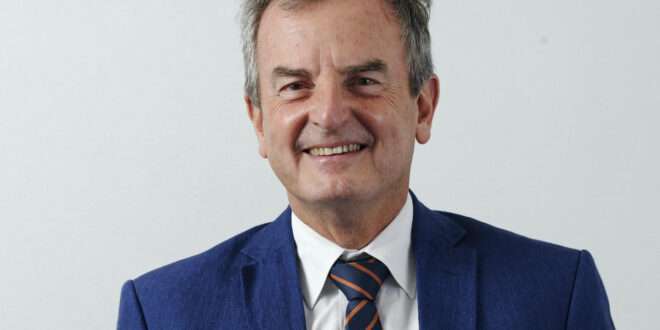 Thales has announced the appointment of Emmanuel de Roquefeuil as Vice-President, Middle East, as of June 1st 2021. In this role, he will be responsible for the strategic growth of Thales in the Middle East across all domains, working with stakeholders to achieve ambitious national visions, with a clear focus on local partnerships, innovation and digital transformation.  Emmanuel de Roquefeuil succeeds Roger Daix who takes up a new role as Vice-President of Thales in Northern and Central Europe.

“Under Emmanuel’s leadership, Thales will continue to work with our partners across the region to build resilient industries, invest in local innovation and foster local talent, to further embed Thales as a leading contributor to the Middle East ecosystem.”
Pascale Sourisse, Senior Executive Vice-President, International Development, Thales.

Prior to this appointment, Emmanuel was VP and Country Director of Thales India. He previously served as the VP Sales & Marketing for Optronics and Missile Electronics at Thales. Earlier in his career, he held key positions in the sales and marketing divisions in France and overseas.

Emmanuel de Roquefeuil is an engineering graduate from SUPAERO Toulouse, and holds an MBA from INSEAD, Fontainebleau and a Master’s degree in Public Law and Industrial Strategy in Defence from CHEAR SORBONNE, Paris.

Previous WHAT’S IT LIKE BEING PART OF CSG: WE SPOKE TO ANDY HODGE TO FIND OUT
Next USMC COMPLETES FIRST AH-1Z FLIGHT WITH LINK-16