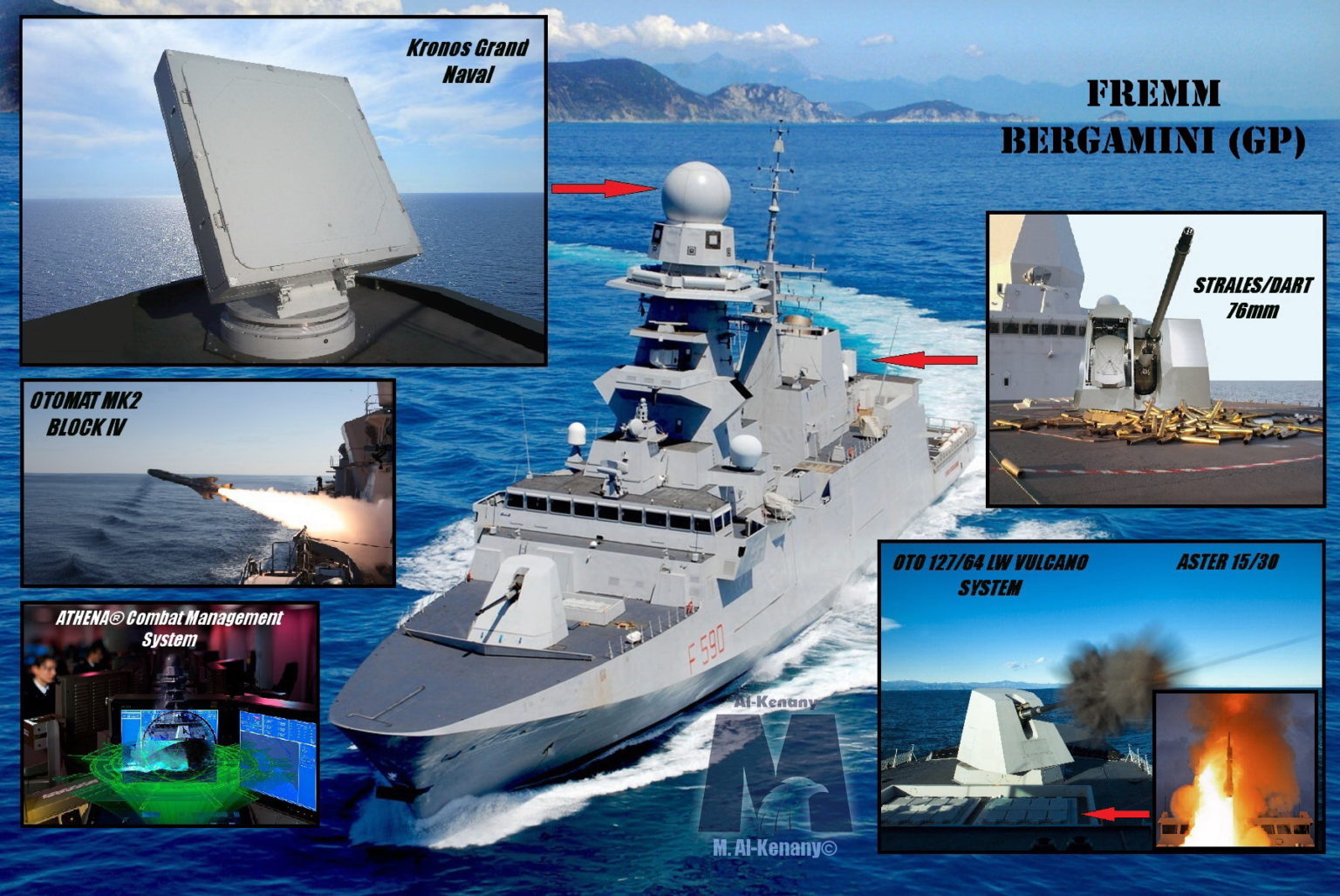 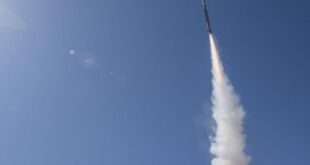 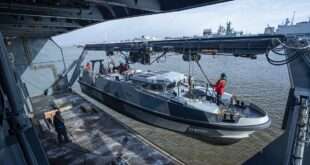 FREMM is originally a joint French-Italian project between Naval Group and Fincantieri to build a heavy multi-mission frigate, which is why it was called “FREMM”, short for “European multi-mission frigate” in French “Frégate Européenne Multi-Mission” and in Italian “Fregata Europea Multi-Missione”. This is a glimpse into the FREMM Bergamini Egypt has ordered recently.

The Italian class is called Bergamini and has two variants; an IT-ASW anti-submarine variant, and an IT-GP general-purpose variant with enhanced capacity in air defence and surface warfare.

Egypt will obtain 2 of the general-purpose variant and plans to obtain 4 others later, the specifications of which have not been revealed yet.

The US Navy chose the Italian design for its future FFG(X) programme to build twenty FFG(X) guided-missile frigates.

The most significant features of the general-purpose variant that the Egyptian Navy will obtain:

The main surface-to-surface missions are armed with 8 Otomat MK2 Block IV mobile anti-ship surface-to-surface missiles with the ability to hit land targets near the coast, with a range of 200 km, and possesses an inertial navigation system, a satellite, and an active radar. There’s also the data link to adjust and control the trajectory. The Otomat is best known for combining the advantages of the great range of accuracy and the sea-skimming flight (estimated at 1-2 meters above sea level) for the French Exocet missile and the heavy warhead as in the American Harpoon 210 kJ versus 221 kJ for the Harpoon and 165 kJ for Exocet) in addition to that it has the highest subsonic speed among all anti-ship cruise missiles of the same class (1100 km / h). The frigate also has two 25mm remote-controlled cannons to counter fast approaching threats.

It is considered to be the best and most capable of providing the main air defense and protection missions for the Mistral carriers, together with future MEKO frigates and Gowind corvettes.

FREMM Bergamini is a command and control center, with early warning and naval control capable of directing all operations and linking with various air, sea, and land platforms. It provides enhanced capability in combat missions against surface ships.

The FREMM Bergamini with enhanced air defense capabilities and the French Frem Aquitaine (ENS Tahya Misr) and the Gowind corvettes with enhanced anti-submarine capabilities and future MEKO frigates, all represent a striking surface force that only NATO navies have, and if combined with Air Force aviation, especially the Rafale and Falcon (and in the future Typhoon if a contract is signed), then we are talking about an unparalleled air-to-sea attack and deterrence force in the eastern Mediterranean, which is also available only to NATO armies.

Translated from Arabic to English by the «New Defence Order. Strategy» journal 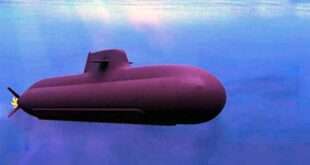