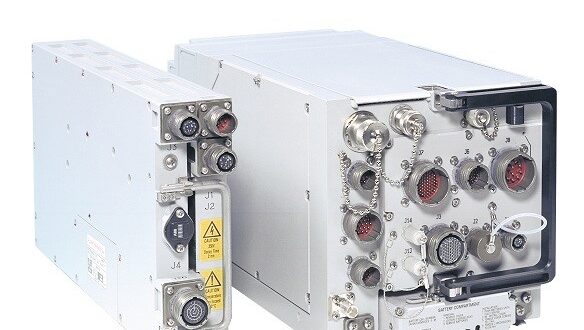 The U.S. State Department has made a determination approving a possible Foreign Military Sale to the Kingdom of Saudi Arabia of Multifunctional Information Distribution System-Low Volume Terminals (MIDS-LVT) and related equipment for an estimated cost of $23.7 million.

This proposed sale will support U.S. foreign policy and national security objectives by helping to improve the security of a friendly country that continues to be an important force for political stability and economic growth in the Middle East.

The proposed sale will provide the Saudi armed forces with the equipment, training, and follow-on support necessary to protect Saudi Arabia, and the region, from the destabilizing effects of terrorism, countering Iranian influence, and other threats. The proposed MIDS-LVT (BU2) terminals will be installed on Terminal High Altitude Air Defense (THAAD) platforms, while the previously provided MIDS-LVT (BU1) terminals were installed on PATRIOT. Saudi Arabia will have no difficulty absorbing this equipment into its armed forces.

The principal contractor is undetermined as there will a competitive contractual award process after LOA implementation. There are no known offset agreements proposed in connection with this potential sale.

Implementation of this sale will not require the assignment of any U.S. Government or contractor representatives to Saudi Arabia.