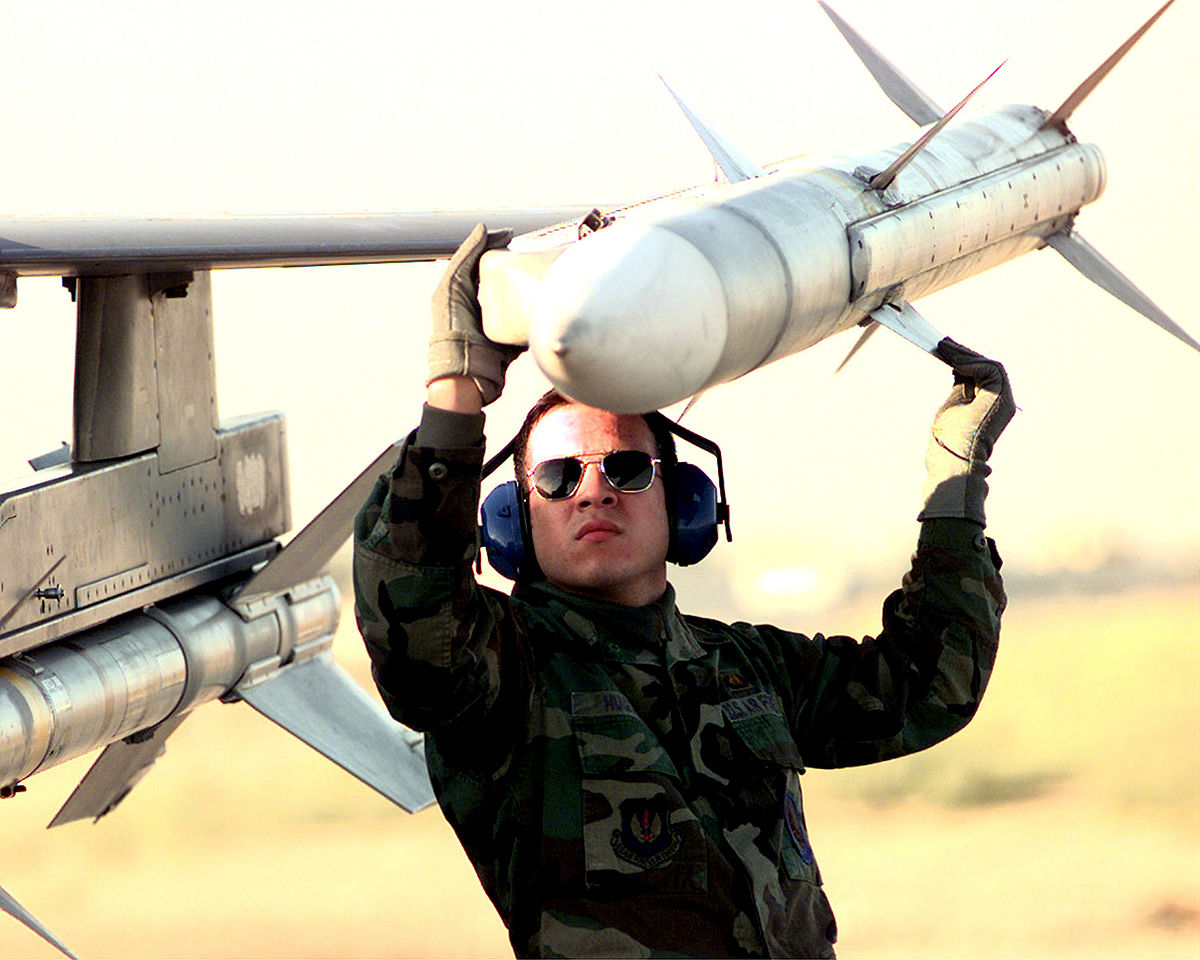 The Department of Defense announced the deal in its daily contracting notice on September 9, 2020. The announcement says that the Raytheon Missiles Systems has been awarded a ceiling $125 million contract for the AMRAAM system improvement program.

“Software development activities are expected to use a recognized agile framework consisting of government/Prime collaboration through repeatable increments of study, development, integration, test and capability demonstration,” said in a statement.

Work will be performed in Tucson, Arizona, and is expected to be completed Sept. 30, 2026.

The Raytheon’s website said the AIM-120 AMRAAM is the world’s most sophisticated, combat-proven air dominance weapon. Its capabilities have been fully demonstrated in over 4,800 test shots and more than 10 air-to-air combat victories.

The AMRAAM is in service with the U.S. Air Force, U.S. Navy, and over 25 US-allied nations.

Meanwhile, Pentagon recently has informed Congress it plans to sell AIM-120C-8 AMRAAM to Japan and AIM-120C-7/8 missiles to Spain.