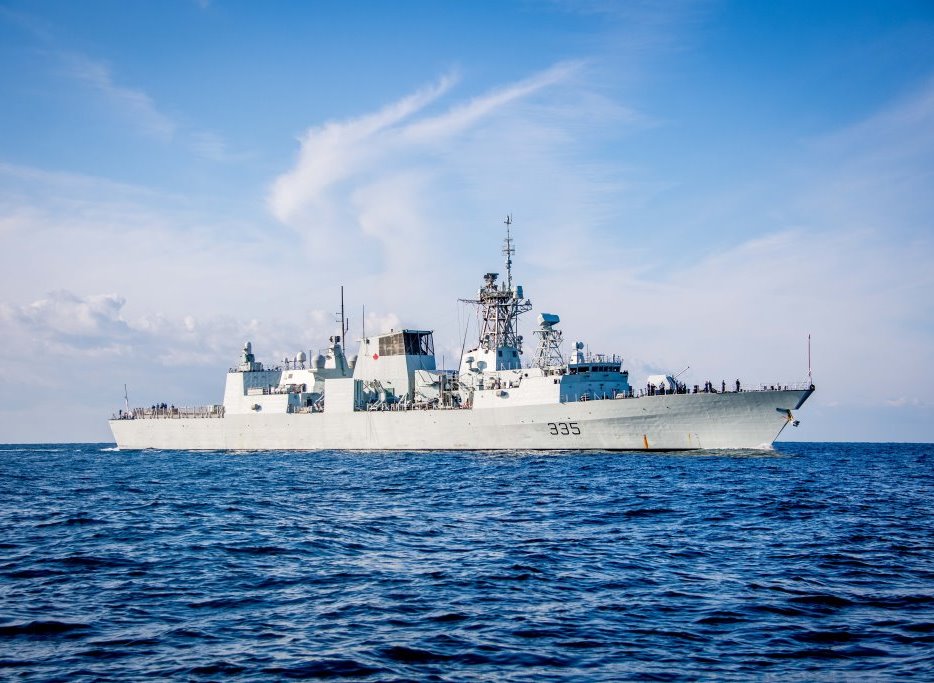 “General Dynamics has a long and proud history of working closely with the Canadian Armed Forces and the Royal Canadian Navy – building on 30 years of support to the Halifax-class ships,” said David Ibbetson, vice president and general manager of General Dynamics Mission Systems–International. “With this contract, we are proud to maintain technology-driven careers from Halifax to Ottawa and Victoria for years to come.”

This ISS contract will help ensure the RCN’s HCCS Equipment Group – which largely includes radar systems – are ready for any mission. General Dynamics is also upgrading and maintaining underwater sensors on the Halifax-class ships via the Underwater Warfare Suite Upgrade contract – further contributing to technologies that generate economic impact for Canada.