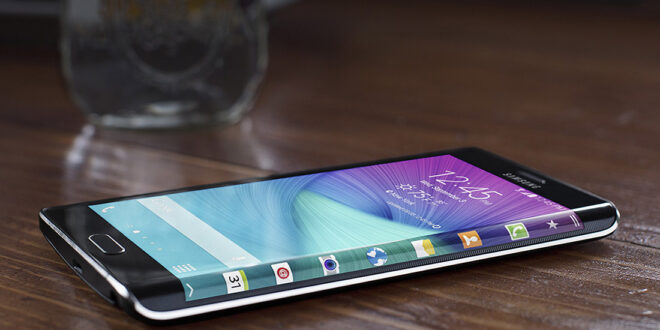 The Norwegian Ministry of Defence yesterday announced that DCNS was identified as one of the two potential candidates for the replacement of its submarine fleet. A historical partner of Norway, DCNS proposes the design of its Scorpene submarine as a possible option to replace the in-service Ula-class submarines of the Norwegian Navy. The Group benefits from the strong support of French authorities.

The Norwegian Ministry of Defence (MoD) is considering plans to purchase a fleet of next-generation submarines to replace six in-service Ula-class diesel electric boats of the Norwegian Navy.

DCNS has a long and successful experience in designing and building advanced submarines for the French Navy and international clients. The Scorpene has already been chosen by the Chilean, Royal Malaysian, Indian and Brazilian Navies.

The Group proposes to Norway the latest generation of its sea-proven conventional-propulsion Scorpene submarine. Its last evolutions represent the state-of-the-art in submarine design and construction. It benefits from the latest technologies derived from attack submarines operated by the French Navy.

Its final configuration will be adapted to meet the specific needs of the Norwegian Navy and will feature advanced mature technologies in particular in the field of acoustic discretion, innovative energy storage and reduced manning operations.

Designed for all mission types, such as anti-surface warfare, anti-submarine warfare, long-range strikes, special operations or intelligence gathering, the Scorpene combines a modular design and sea-proven technologies. It is equipped for demanding crisis operations with fully interoperable capabilities.

Hervé Guillou, DCNS CEO, declared: “We are proud to have been shortlisted by the Norwegian government which evidences their trust in DCNS. DCNS and Norway have been working together for almost 30 years and we are willing to strengthen our strategic and industrial partnership. With a strong involvement of the French authorities, the French team is totally committed to working in close cooperation with Norwegian authorities and industry to meet the specific needs of the Norwegian Navy”.

The successful partnership between Norway and DCNS started in the 1980s with the Hauk Patrol Boats program. In 2003, the Royal Norwegian Navy selected DCNS in partnership with Norwegian Kongsberg Defence & Aerospace and UMOE Mandal shipyard to build the new Skjold-class Fast Patrol Boats.

With Scorpene, DCNS hopes to build a new step in its successful cooperation track record with the Norwegian industry.