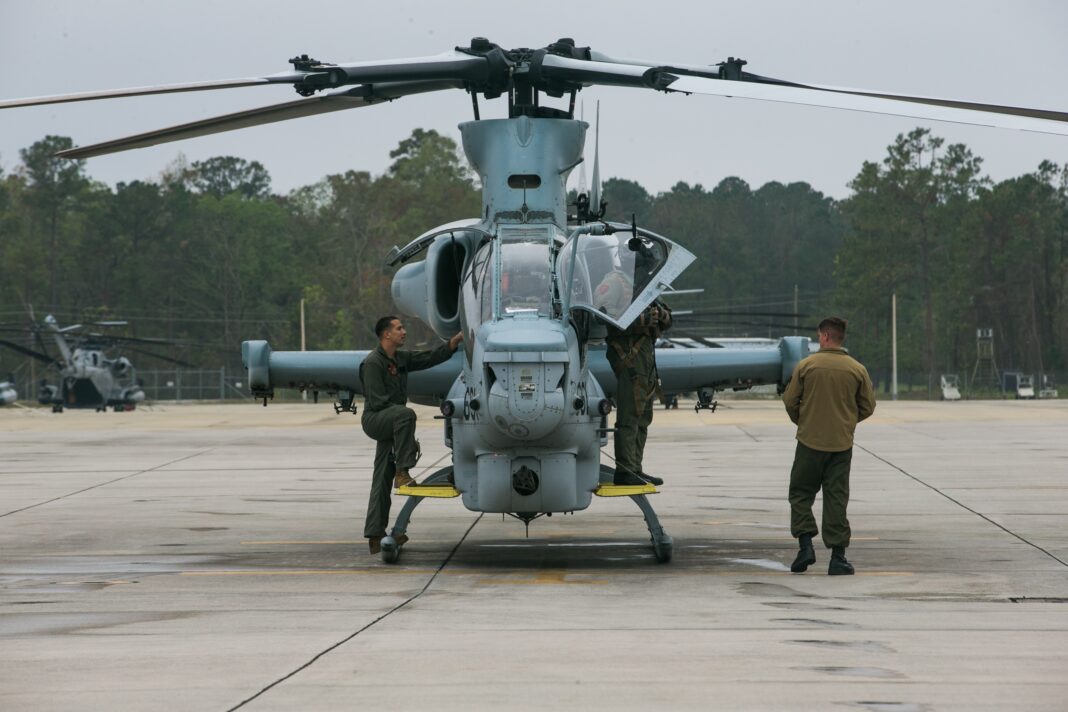 The U.S. Department of Defense has awarded Bell Textron Inc. nearly $272 million in contract related to the UH-1Y and AH-1Z helicopters for the government of the Czech Republic.

The contract award from Naval Air Systems Command enables the company to produce and deliver eight UH-1Y and four AH-1Z helicopters for the Czech Republic.

Also stated that Foreign Military Sales funds in the amount of $272,161,641 will be obligated at time of award, none of which will expire at the end of the current fiscal year.

The defense leaders took part in a ceremonial signing of the agreement today following a meeting in which they discussed their long-standing defense relationship as well as mutual security concerns, according to a defense official.

The procurement will replace its aging Russian Mi-24, Mi-35 and Mi-171 helicopters. As part of the army modernization and compliance with NATO standards, the Czech Republic is planning to replace 30-35 ageing helicopters, which are currently in use and almost have come out of use.