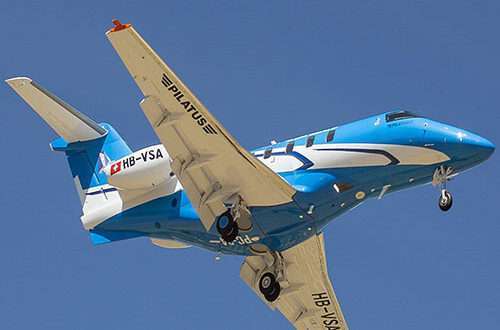 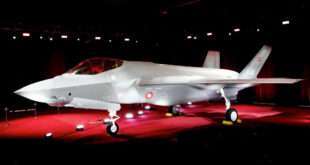 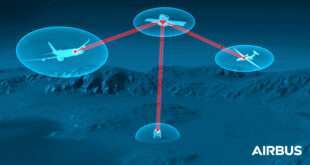 Tawazun Economic Council and Swiss-based Pilatus Aircraft Ltd have entered into an offset agreement under which, Strata Manufacturing (Strata), the advanced composite aero structures manufacturing company wholly-owned by Mubadala Investment Company PJSC, will add a further three composite work packages for the PC-24 aircraft models by the beginning of 2021.

Under the agreement, and over a period of seven years, Pilatus will award Strata three additional work packages for the PC-24 – the world’s first Super Versatile Jet: two for autoclave manufacturing, of pylon fairings, bullet fairings and tail cones, and one, for the first time in UAE, to manufacture aerospace class hot press composite parts. The agreement is a fulfilment of the Tawazun Economic Program’s obligation that aims to generate high economic value and create social and strategic benefits to UAE.

Matar Al Romaithi, Tawazun Chief Economic Development Officer said: “This agreement demonstrates Tawazun’s commitment to providing innovative solutions and creating economic development and commercial value for all companies involved in procurement programs. We are supporting the interests of all parties as well as the development of the wider industry in the UAE, as guided by our wise leadership.”

“In addition to solidifying the UAE’s leading position in the aviation industry, Tawazun’s goal is to continue to contribute to the diversification of the national economy by integrating local suppliers into global supply chains, and aiding the UAE in becoming more competitive as we attract innovation and technology,” he added.

“The extended agreement marks the next step in a long-term partnership aimed at delivering further high quality composite work packages for Pilatus in the UAE,” said Ismail Ali Abdulla, CEO of Strata.

“Pilatus is a key customer of our global partner network and the expanded agreement highlights Strata’s advanced technological capabilities in the global aerospace supply chain – including our ‘Made with Pride in the UAE’ components. It also highlights the confidence Pilatus has in Strata’s manufacturing abilities and excellent delivery record, which we have continued to exceed year-on-year during our 10-year history of pioneering the UAE’s aero structures manufacturing sector.

Supported by Tawazun Economic Council under the Tawazun Economic program, Strata has previously entered into partnerships with global leading aircraft manufacturers including Boeing and Airbus. Its contract with Pilatus is now set to enhance its position as a major contributor to global value chains by offering “Made with Pride in UAE” products.

”The success in the production of PC-24 belly fairing and the progresses we are having on the PC-24 flap track fairings clearly demonstrates the capabilities and performance of Strata,” Al Romaithi stated.

Roman Emmenegger, VP of Manufacturing of Pilatus, said: “We are extremely satisfied and today we further strengthen our relationship with this significant extension to our agreement. We are also proud that one of the packages will establish a new capability to manufacture hot press composites at Strata, a first in the UAE.”

“Pilatus is committed to further strengthen our relationship with the UAE which dates back over thirty years supporting the UAE Air Force with our PC-21 and PC-7 training aircraft, and the creation of aerospace centers of excellence with major players such as Strata,” he added.

Last year, Tawazun Economic Council announced a series of changes to the Tawazun Economic Program through which foreign and local investments are channeled into key sectors of the economy. The new program is invested in enhancing its features in order to improve its overall effectiveness in supporting key strategic UAE government objectives, while creating more value for its partners, the defense contractors. It also allows for the development of technology-driven solutions that extend beyond the defense and security industry. 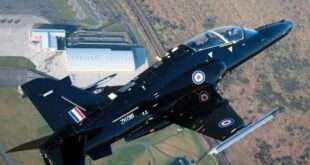 The new agreement builds on existing the partnership signed in October 2020. As part of …