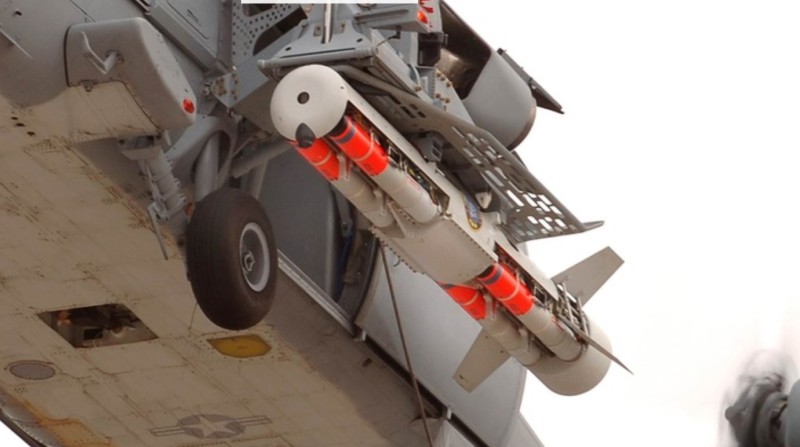 The Archerfish Mine Neutralisation System fitted to a US Navy MH-60S Seahawk helicopter. (BAE photo)

BAE Systems Secures Major Mine Neutraliser Contract with US Navy 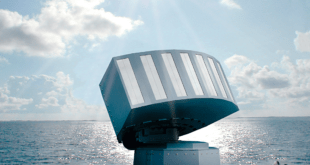 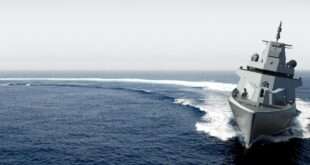 BAE Systems has been awarded a contract worth up to £87 million by the US Department of Defense (DoD) to manufacture and deliver Archerfish mine neutralisers for the US Navy.

This is the fourth consecutive Archerfish contract awarded to BAE Systems since 2003 and will see the Company deliver to the US Navy over the next seven years.

Archerfish is a remote-controlled underwater mine neutraliser that can be launched and operated from a surface ship, helicopter or an unmanned underwater vehicle (UUV). Its fibre optic data link relays real-time, high resolution, low-light video and high frequency sonar pictures of targets of interest from its on-board sensors. The design reduces the time it takes to identify and neutralise targets, meaning clearance missions can be completed more quickly. Archerfish also protects personnel by eliminating the need to put divers into the water.

Archerfish is used by the US Navy’s MH-60S Helicopter squadrons (AN/ASQ-235) as part of the Airborne Mine Neutralisation capability, deployed from the Littoral Combat Ship.

Under the new contract Archerfish will continue to support the US Navy in live mine clearance operations and also provide capability to conduct training exercises between now and 2027.

The contract also includes the supply of fibre optic spool kits, support equipment, surveys, repairs and programme management and support, which will be provided by the Archerfish project team based in Portsmouth, UK.

Dr Brooke Hoskins, Director of Products and Training Services for BAE Systems’ Maritime Services business, said: “This contract builds on our strong partnership with the US Navy which has seen BAE Systems supporting its minesweeping operations for almost two decades. Archerfish not only helps to keep sailors safer, it also reduces the number and cost of mine clearance missions. Its world-leading capability and outstanding service with the US Navy makes Archerfish a highly attractive proposition to other major naval forces around the world.”

Developed by BAE Systems under its own investment, Archerfish draws on the Company’s extensive expertise in underwater effectors. Archerfish uses a flexible, open architecture command and control system that can be operated on its own or integrated into a higher-level command management structure. Wireless communications mean it can be deployed remotely.

Investments continue to be made to enhance Archerfish to meet future mine countermeasure challenges and reduce the through-life cost of the system. Innovative fusing will allow it to be recovered and reused and an automatic target recognition function is being developed that will allow concurrent multi-shot Archerfish operations, enabling mines to be neutralised in waves.

Archerfish is manufactured in the UK at BAE Systems’ Broad Oak facility in Portsmouth, Hampshire, and Hillend facility in Dunfermline, Fife. The contract with the US Department of Defense secures 30 highly skilled jobs in BAE Systems in Portsmouth and Fife and further jobs in the UK supply chain. 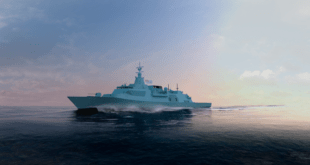