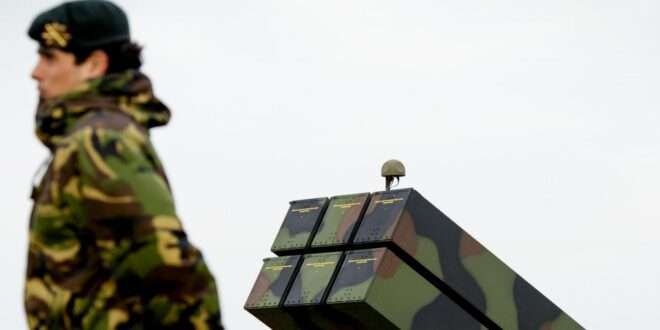 For example, they will join force to replace the Dutch air defense and command and German F124 Sachsen frigates. Both countries will cooperate in areas such as research and development and procurement.

The countries are working on the same operational requirements. Visser said: “It is also the intention that the industries of our countries will benefit optimally from this.”

The Netherlands and Germany are also looking together for a new type of anti-tank weapon to replace their current short-range light anti-tank (SRAT) weapons. Such a system, which can cope with modern adversaries with active protection systems, is currently not available “off the shelf”.

Both countries have been working together for some time when it comes to electronic warfare. A new project was added today. It concerns the acquisition of equipment to take offensive action in the electromagnetic spectrum as well.

Visser can look back on a fruitful consultation: “We have signed four important agreements that will enable us to work better, cheaper and more efficiently in the future.”