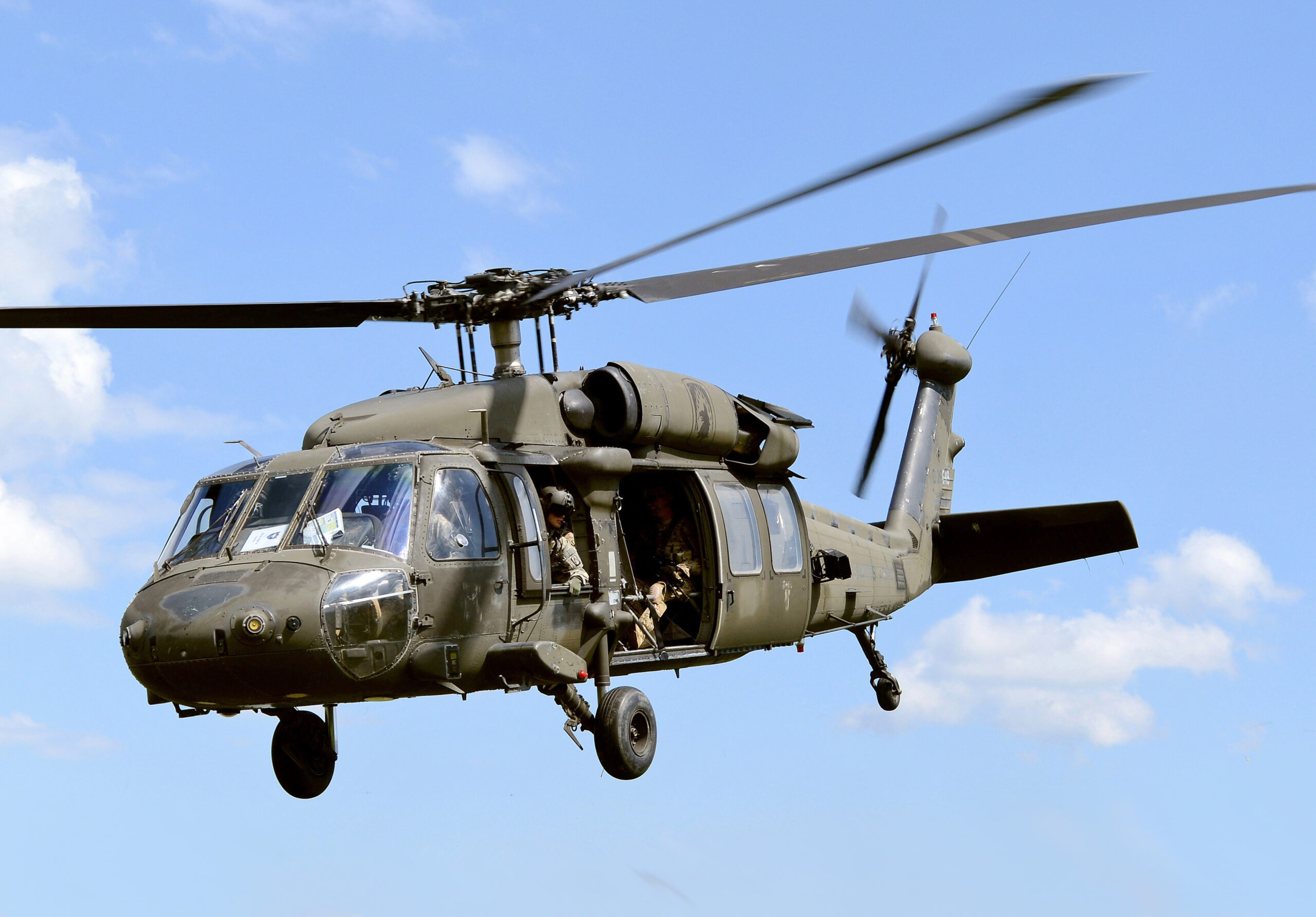 The U.S. Army has awarded the American avionics giant Rockwell-Collins a contract to acquire avionics support services and incidental materials for the UH-60M Black Hawk helicopters.

The work was supposed to take five years. The estimated completion date for the upgrade program is now Sept. 15, 2025. and the total estimated cost has risen to $103,6 million, according to DoD’s statement.

The UH-60M aircraft are manufactured at the Sikorsky manufacturing plant in Stratford, Connecticut.

With multiple versions of the Black Hawk in service, the helicopter is considered the “workhorse” of Army aviation. Besides being the U.S Army’s primary tactical transport helicopter, approximately 1,200 UH-60s operate in 30 partner and allied nations.

UH-60M Black Hawk is a medium-lift, rotary-wing helicopter designed and manufactured by Sikorsky, to meet evolving warfighting needs. It is a modernised version of the UH-60 Black Hawk helicopter.