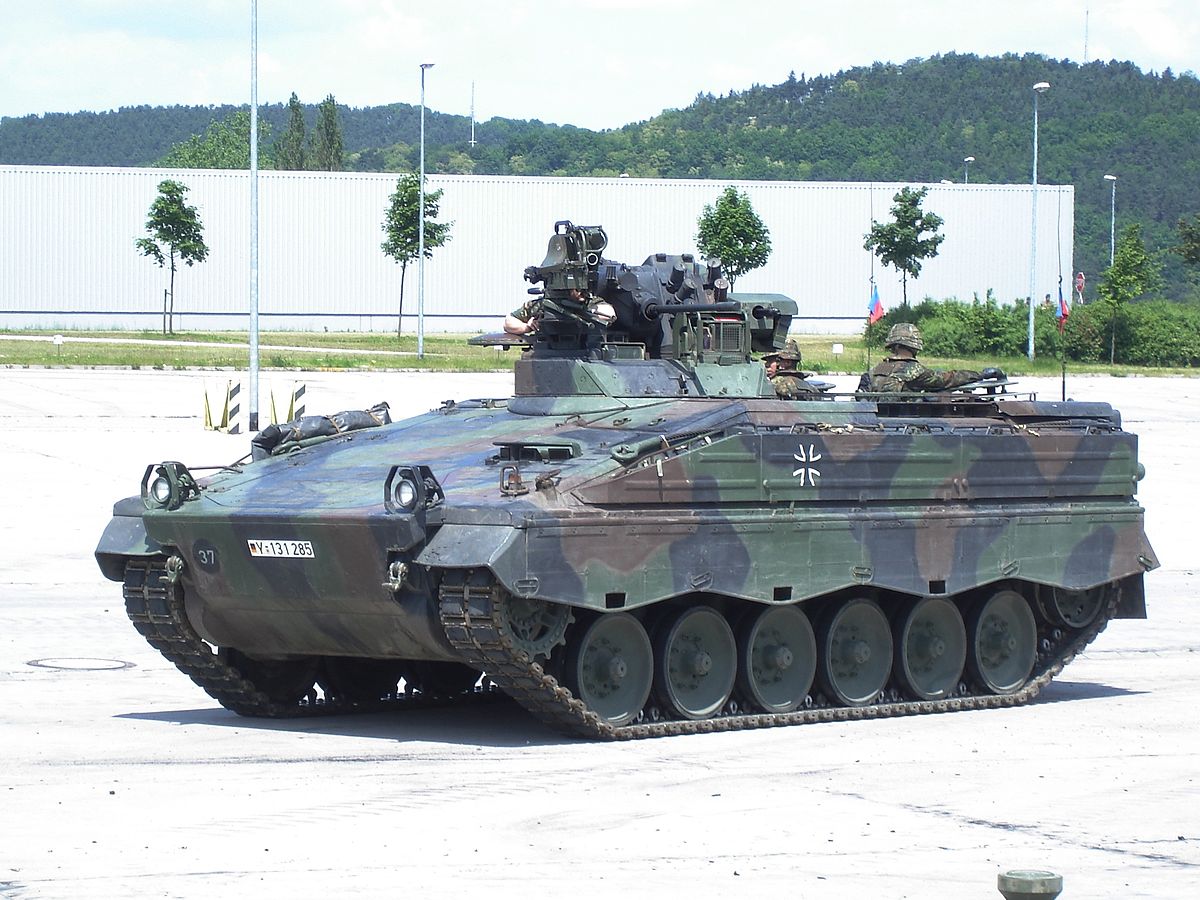 The Bundeswehr has awarded Rheinmetall a further order aimed at extending the service life of the Marder infantry fighting vehicle. Following a recent appropriation of funds by the budget committee of the German Parliament, the Düsseldorf-based technology group has now booked a €27 million contract to this effect. The advanced Saphir 2.6 MK, developed by Rheinmetall Electronics, will replace existing obsolete thermal imaging aiming devices used for reconnaissance and target engagement.

A total of 260 equipment kits will be delivered in 2022 and 2023. The scope of delivery includes extra devices for stockpiling as well as related accessories for use by the troops.

Rheinmetall will be fabricating the thermal imaging aiming devices with the aid of numerous subcontractors entirely in Germany. To cite just one example, state-of-the-art components from the company AIM Infrarot-Module GmbH of Heilbronn – a Rheinmetall affiliate – will safeguard critical German defence technology expertise for the foreseeable future.

The Saphir 2.6 MK (MK: Marder configuration) was specially developed for the Marder IFV. The Bundeswehr and other armies already utilize the core technology on a large scale, meaning that it can soon be used in the Marder too. In turn, this will result in synergies with regard to procurement and operation.

Importantly, the latest Saphir 2.6 MK generation will significantly improve the observation range and round-the-clock reconnaissance quality. This has to do with the greater resolution of the detector, for example, and state-of-the-art display technology. Thanks to advanced image processing software from the Saphir family, full performance of the components is now assured under all operating conditions.

Together with integration of the MELLS multirole lightweight guided missile system and the new Marder driver’s night vision device, this innovative technology will result in substantial tactical advantages for troops deployed in harm’s way, both day and night.

German mechanized infantry units will still use the Marder for several more years. The armies of a number of other nations also continue to rely on this robust, battle-tested infantry fighting vehicle. For these users, too, the

Saphir 2.6 MK is an important element in maintaining the vehicle’s combat readiness.