Rheinmetall is proud to announce the launch of the Mission Master Cargo Unmanned Ground Vehicle (UGV) at this year’s Eurosatory exhibition in Paris, France. This entirely new version of the UGV is designed to alleviate soldier carry load which, in turn, leads to a lighter, more effective ground force. Capable of performing in dangerous or hardto-reach areas, Rheinmetall’s newest robotic wheeled vehicle system will deliver more security for troops in compromising situations, effectively keeping them out of harm’s way. Modular. Customizable. Flexible. Extremely versatile, the Mission Master base platform is able to perform multiple missions using a variety of modular, easy-to-install payloads. The scope of tasks include logistic transport, surveillance, protection, medical evacuation, fire suppression, CBRN detection, and communication relay. With its high-speed capabilities, scalable autonomy, and the proven power to cross over any type of terrain, the Mission Master is a strong ally for dismounted soldiers. “Supporting soldiers in the field has always been the guiding force of our company,” states Stéphane Oehrli, President and CEO for Rheinmetall Canada. “Because we are constantly searching for new ways to support missions, we recognised the need for a new type of asset that would free up troops to focus on more important tasks. With the all-new Mission MasterCargo, soldiers can leverage artificial intelligence and robotic muscles for the dull, dirty, and dangerous parts of the mission and, most importantly, safely accomplish their tasks on the field”.

Available for deployment now, the Cargo version acts both autonomously and semiautonomously as part of the battlegroup. With the ability to unburden soldiers acting as loadcarriers, it lets troops focus on the operation at hand for mission success. In addition to a flexible storage system, which can be conveniently adjusted for high/low profile operations, its robust design can carry more than a half-ton payload of supplies, equipment, or material. Furthermore, Mission Master Cargo can be used for medical evacuation (MEDEVAC)-tasks. 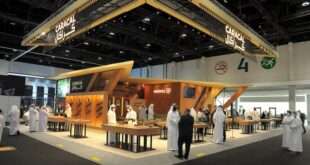 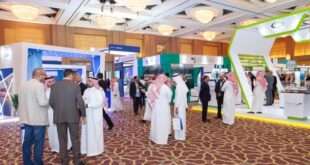 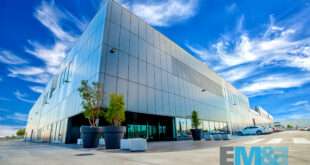 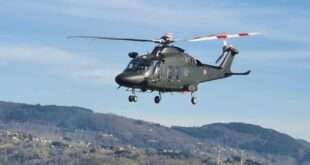