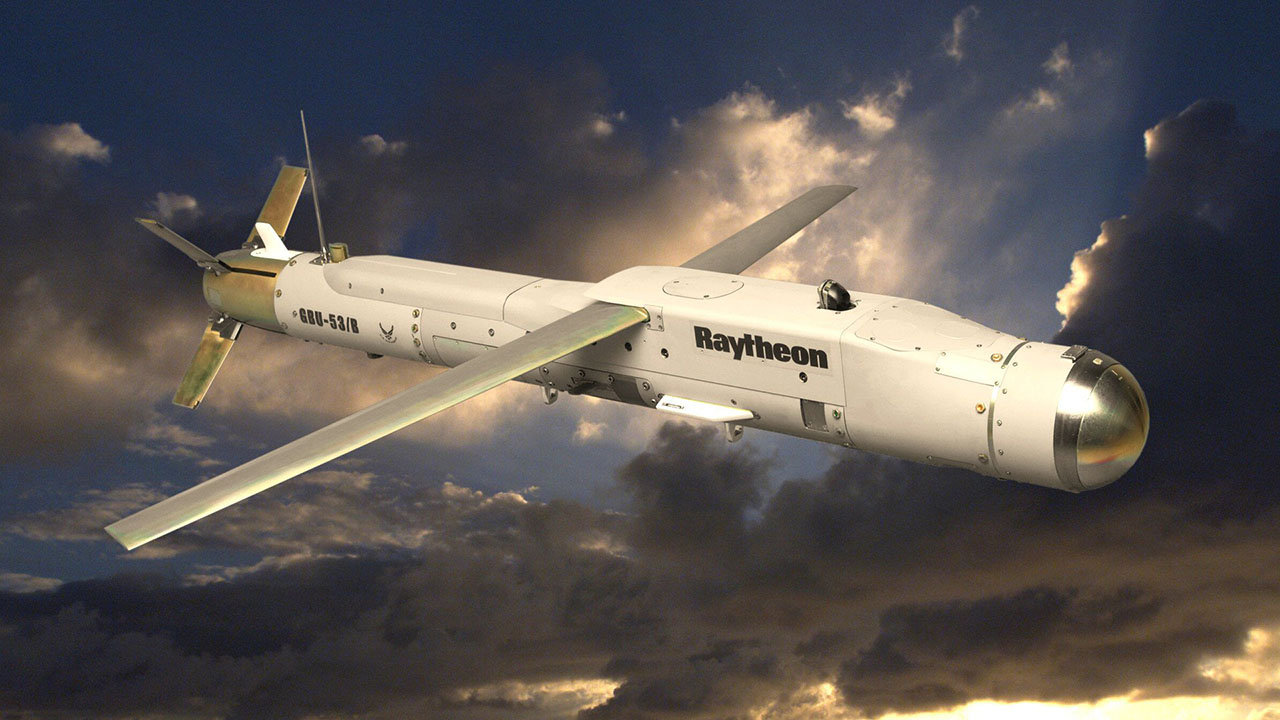 Raytheon Missiles & Defense, a Raytheon Technologies business (NYSE: RTX), today announced the StormBreaker® smart weapon has been approved for use on the F-15E by the U.S. Air Force’s Air Combat Command. The fielding decision means that F-15E squadrons can now be equipped with StormBreaker and deployed for missions.

StormBreaker features an innovative multimode seeker that guides the weapon by imaging infrared, millimeter wave radar, and semi-active laser in addition to or with GPS and inertial navigation system guidance.

“The weapon has proven itself in many complex test scenarios, against a variety of targets in extreme environmental conditions, and is now ready to fly,” said Cristy Stagg, StormBreaker program director at Raytheon Missiles & Defense. “With its multimode seeker and datalink, StormBreaker will make adverse weather irrelevant.”

Previous Thales alerts on the risks linked to cybercrime in its new edition of the “CyberThreat Handbook: organised cybercrime”
Next Arquus delivers the last VIPAIR P4 vehicle to the French Air and Space Force