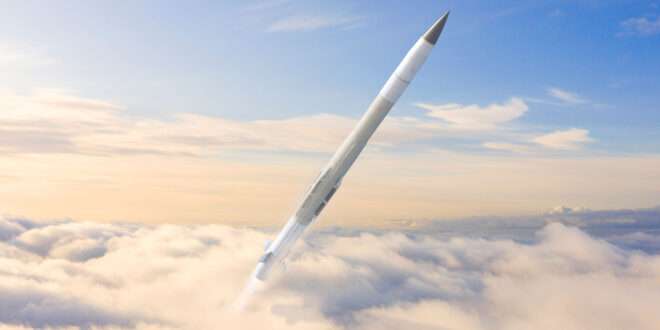 “This successful test confirms our RIG-360 prototype as one of the many ways we continue to deliver technology to ensure our customers stay ahead of the full spectrum of 21st century threats,” said Scott Arnold, vice president,Integrated Air and Missile Defense, Lockheed Martin Missiles and Fire Control. 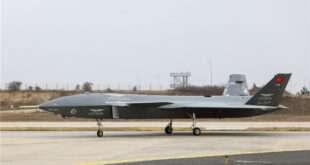