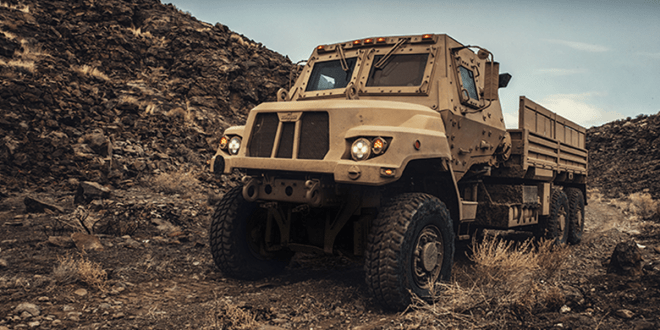 Oshkosh‘s defense business has secured a $152 million delivery order from the U.S. Army Tank-Automotive and Armaments Command for the A2 variant of its Family of Medium Tactical Vehicles.

A2, an upgraded version of the FMTV A1P2, supports the Army’s combat missions, combat missions and logistics and supply operations, and offers 10-ton payload carrying capacity at most. The fleet consists of 16 models and associated trailers.

“For over a decade, the Oshkosh FMTV A1P2 has provided the U.S. Army with multi-purpose transportation in support of line and local haul missions, carrying Soldiers, cargo, and essential equipment,” said Pat Williams, vice president and general manager of U.S. Army and Marine Corps programs for Oshkosh Defense.