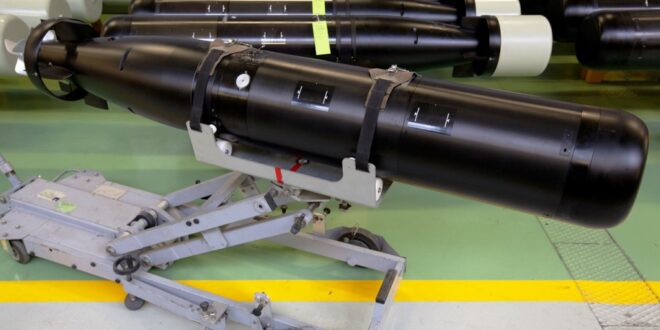 The Leonardo group has further evolved its family of successful and proven A244/S light-weight torpedoes (LWT) introducing a new version and gaining its first launch customer. No further information has been provided on the international operator, without identifying it as a new or current operator.

Based on the insertion of advanced technologies in the propulsion and platform controls derived from the experience developed with its portfolio of LWT and Heavyweight Torpedo (HWT) programmes, Leonardo has developed a new version of the A244/S LWT called Mod 4 as a new production weapon system or as an upgraded package for in-service torpedoes to extend their operational life/envelope and enhance performances at reduced life-cycle costs. In service with more than 16 navies worldwide, including India, Singapore, Malaysia, Indonesia, UAE, Chile and Colombia, the current Mod 3 version is capable to cope with modern conventional and nuclear submarines.

Capable to be easily launched from any surface platform and rotary-wing platform, the Mod 3 is equipped with an advanced digital signal processor module, which is capable to classify and track several threats simultaneously, allowing a clear discrimination between threat and countermeasures, according to Leonardo. With very low radiated noise thanks to the electric motor, the A244/S Mod 3 can reach its highest speed independent of the operational depth.