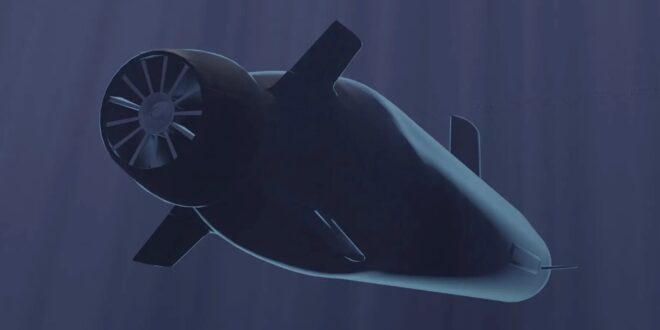 Naval Group and the Commonwealth of Australia have reached a fair and equitable settlement to bring a conclusion to the Future Submarine Program.

Naval Group has worked closely with and assisted its partners and subcontractors in Australia and France.

Naval Group pays tribute to all individuals, teams, and its partners who have worked and delivered on this program for more than five years. Naval Group also recognises the important work of those who contributed to the discussions leading to this agreement.