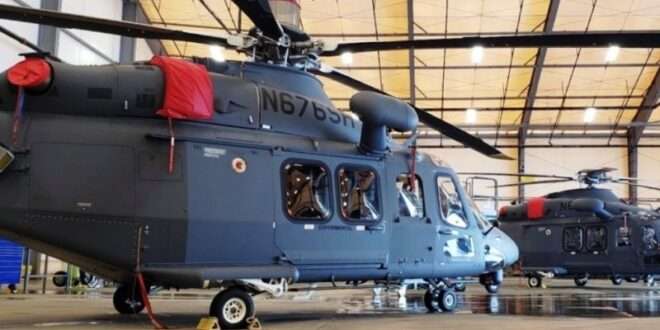 These accomplishments allow the Air Force to conduct testing of critical military capabilities of the MH-139A as the program progresses towards Milestone C.

“Leonardo’s 139 helicopter has an impressive pedigree of performance in multiple missions in the civil, public, and military domains,” said Lt. Col. Josh Hallford, Chief, MH-139 Standardization and Evaluations MH-139 Test Detachment 7.  “The built-in system redundancies and physical performance of the aircraft show great potential for improving on the myriad of missions that have been covered by the venerable Huey for so long. We’re excited to get it into test and find out what it can really do.” 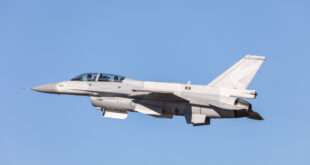 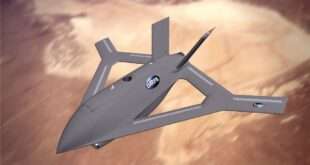