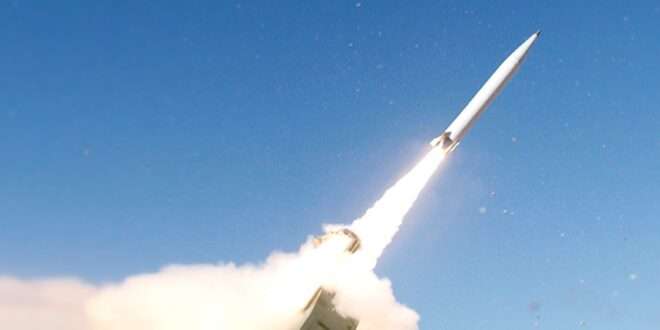 Lockheed Martin is currently building PrSMs to fulfill the Army’s initial production contract and additional rounds that will be used in upcoming system qualification tests. EMD will result in a fully qualified system and is the last phase of the development program before a full-rate production decision will be made in 2025.

The next set of flight tests will begin in 2023. These tests follow a record-setting flight surpassing 499 km last year at Vandenberg Space Force Base in California.