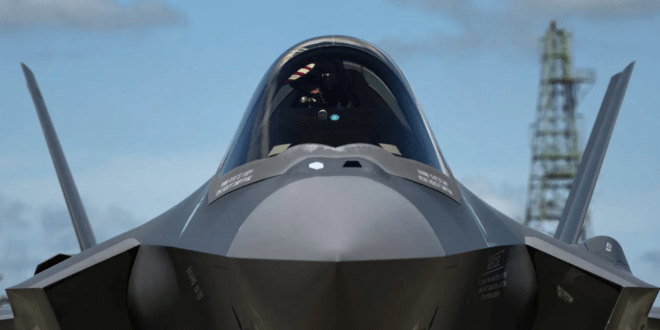 “This milestone is an incredible example of our Marion team’s 75-year commitment to successfully design, produce and test more than 65,000 radomes that meet the needs of more than 50 different types of aircraft,” said Carlo Zaffanella, vice president and general manager at General Dynamics Mission Systems. “Our goal at General Dynamics is to make wideband radomes that protect aircraft and radar systems as they evolve and support increased functionality with as little interference as possible.”