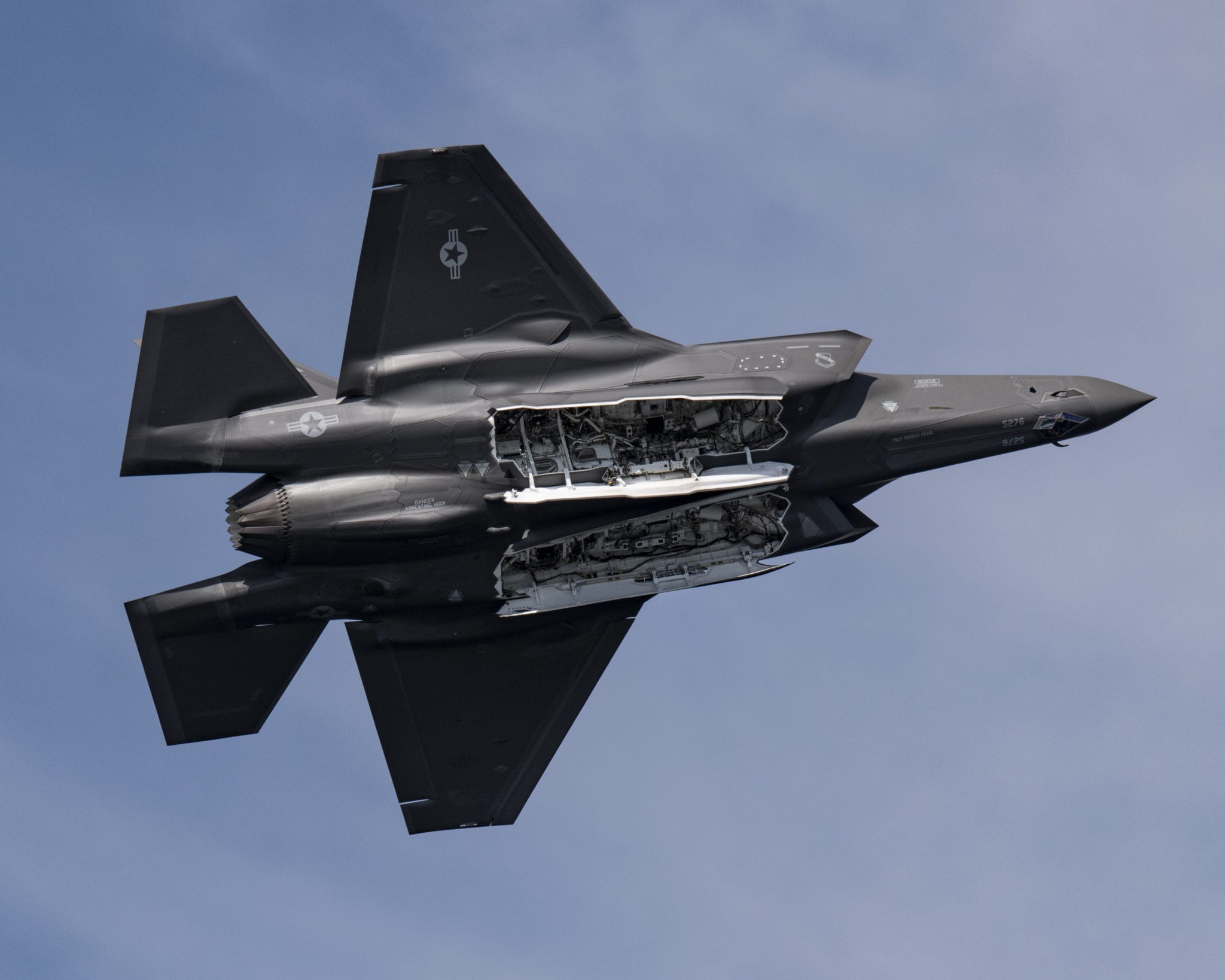 BAE Systems’ Williamtown facility is the Southern Pacific Regional F-35 Heavy Airframe Depot and will support F-35 aircraft in the region for the next three decades. An initial team of 32 highly skilled F-35 technicians has been recruited to provide airframe maintenance and sustainment for the Depot.

The group has received a mix of training both in the US and alongside Royal Australia Air Force maintenance technicians at RAAF Base Williamtown ahead of sustainment work moving to the company’s adjacent facilities.

Maintaining and sustaining the F-35 will create around 360 new direct jobs for BAE Systems Australia over the next 10 years, develop a specialist supply chain of around 76 SMEs and contribute some $70 million to GDP by 2025.

As part of the ramp up to support F-35 sustainment, the company recently recruited 25 former Jetstar technicians, who lost their jobs due to the impact of COVID-19 on the commercial aviation industry.

This arrival of the first F-35 reflects the exceptional partnership and collaboration between the Australian Government, industry partners, and the F-35 Joint Program Office team.  The first of 72 F-35A aircraft arrived in Australia in 2018.

BAE Systems has provided fast jet maintenance and upgrades to RAAF aircraft from its Williamtown facility for almost three decades. The new role builds on the company’s heritage of fixed wing and rotary aircraft sustainment across Australia.

“We look forward to delivering a critical maintenance capability, and continuing to partner with the RAAF, the Department of Defence, Lockheed Martin and Defence industry to support the global F-35 program.

“Importantly, this new work will deliver a real boost to this region through new jobs and opportunities for local businesses.”

BAE Systems has been awarded assignments by the F-35 Joint Program Office for the Regional Airframe Maintenance, Repair, Overhaul and Upgrade (MRO&U), various Regional Component MRO&U and the Regional Warehouse.