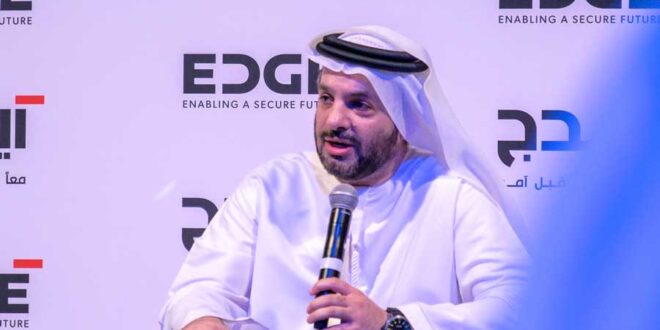 EDGE Group has announced its participation at this year’s Egypt Defence Expo (EDEX). EDGE is proud to have a major presence within the UAE pavilion as the region’s largest advanced technology group for defence and beyond, and one of the leading military suppliers in the world. The Emirates Defense Companies Council (EDCC) will head up the UAE exhibitors with the full support and sponsorship of the Ministry of Defense, the General Command of the Armed Forces, and the Tawazun Economic Council.

The 2nd edition of EDEX will take place from 29 November to 2 December at the Egypt International Exhibition Centre in New Cairo and is the only tri-service defence and security exhibition in North Africa.

His Excellency Faisal Al Bannai, CEO and Managing Director, EDGE Group, said: “EDGE is proud to be represented at EDEX in Cairo, together with Emirates Defense Companies Council. We are spearheading the creation and manufacture of advanced technology solutions in defence and in the civilian spheres and playing a pivotal role in the drive for economic growth and greater international security. We continue to push forward with our industry 4.0 agenda to help establish the UAE as a world-leading centre for future industries, and promoting superior products and services for export globally. EDEX is an ideal platform from which to promote our portfolio across MENA and beyond.” 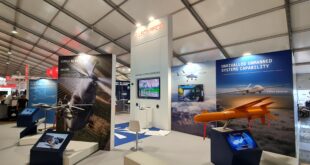 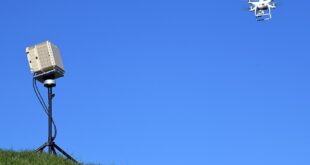 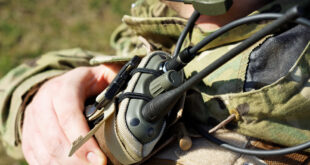 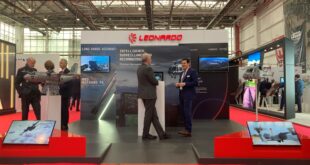