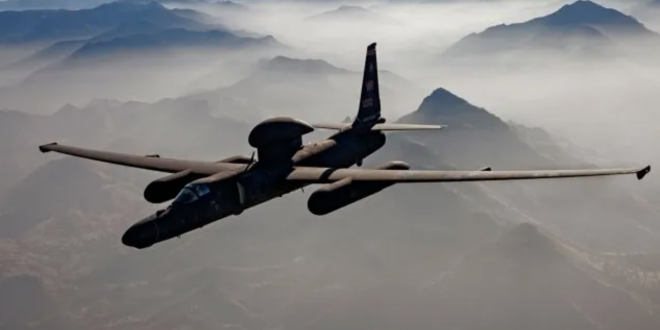 Collins Aerospace said Wednesday it received a $66.2 million task order that will cover the first year of support work for the branch’s U-2 aircraft program.

Both parties have also agreed on the $114.6 million value for the second and third option periods.