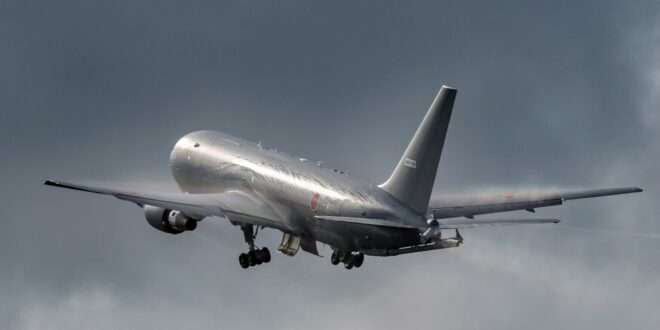 The award, an undefinitized modification of a previous contract, provides mission-essential long-lead spares, initial spares, and support equipment for use on the Japan KC-46 aircraft being produced under the basic contract.

Under the contract modification, the work is expected to be completed by June 30, 2024. The location of performance is Everett, Washington.

Boeing is assembling KC-46A aircraft for both the U.S. Air Force and Japan on its 767 production line in Everett, Washington. Boeing’s Japanese partners produce 16% of the KC-46 airframe structure.