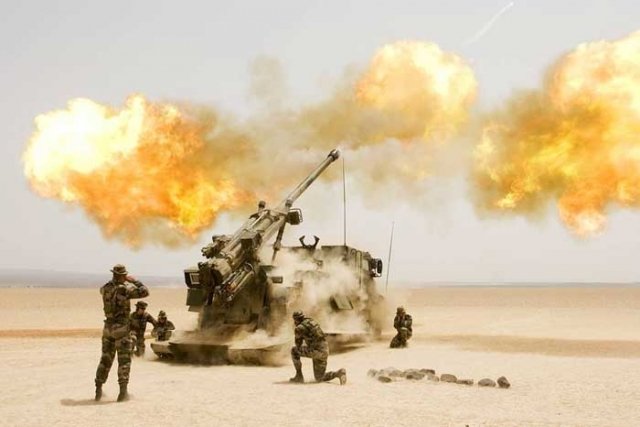 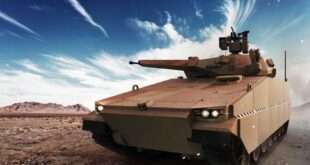 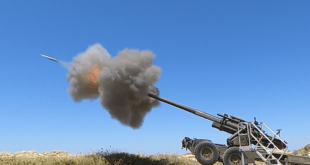 This contract award, by the Army’s integrated structure for maintaining land equipment in operational condition (SIMMT), follows on from the first contract, which for the past seven years has provided full support for the army’s 77 CAESAR artillery systems.

During this period, the CAESAR was deployed in Afghanistan, Sahel-Saharan strip, Lebanon, Iraq.

It should be noted that these operations are carried out in conjunction with the teams of the landbased industrial maintenance department (SMITer), which in particular carry out deep vehicle repairs. The technical control, on behalf of the French defense procurement agency (DGA), enables to monitor the evolution of the system, analyze technical facts, deal with obsolescence and thus consider improvements to the CAESAR definition.

With this contract, for a renewed period of 7 years and 4 months, Nexter will ensure the maintenance in operational condition (MOC) of the CAESAR, which includes the management and delivery of spare parts, documentation, technical expertise, technical assistance to regiments, tool maintenance and support for the CAESARs used in the Canjuers and Mourmelon training parks.

Caesar has a range of 55km. It uses the unique Tatra chassis- having a central load-carrying tube and axles with independently suspended swinging half-axles bolted together into a single unit. Main armament of the Nexter Caesar 8×8 consists of one 155mm/52 caliber gun which is similar to the cannon mounted on the 6×6 Caesar. The Caesar 8×8 as a maximum rate of fire of 6 rounds/min. It can carry a total of 30 155mm projectiles and charges, the 155mm cannon has a powered elevation of maximum +72° and traverse 30° left/right and a large hydraulically operated spade is lowered at the rear to provide a more stable firing platform. 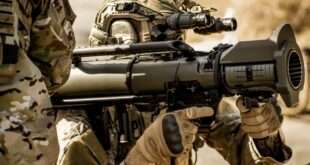