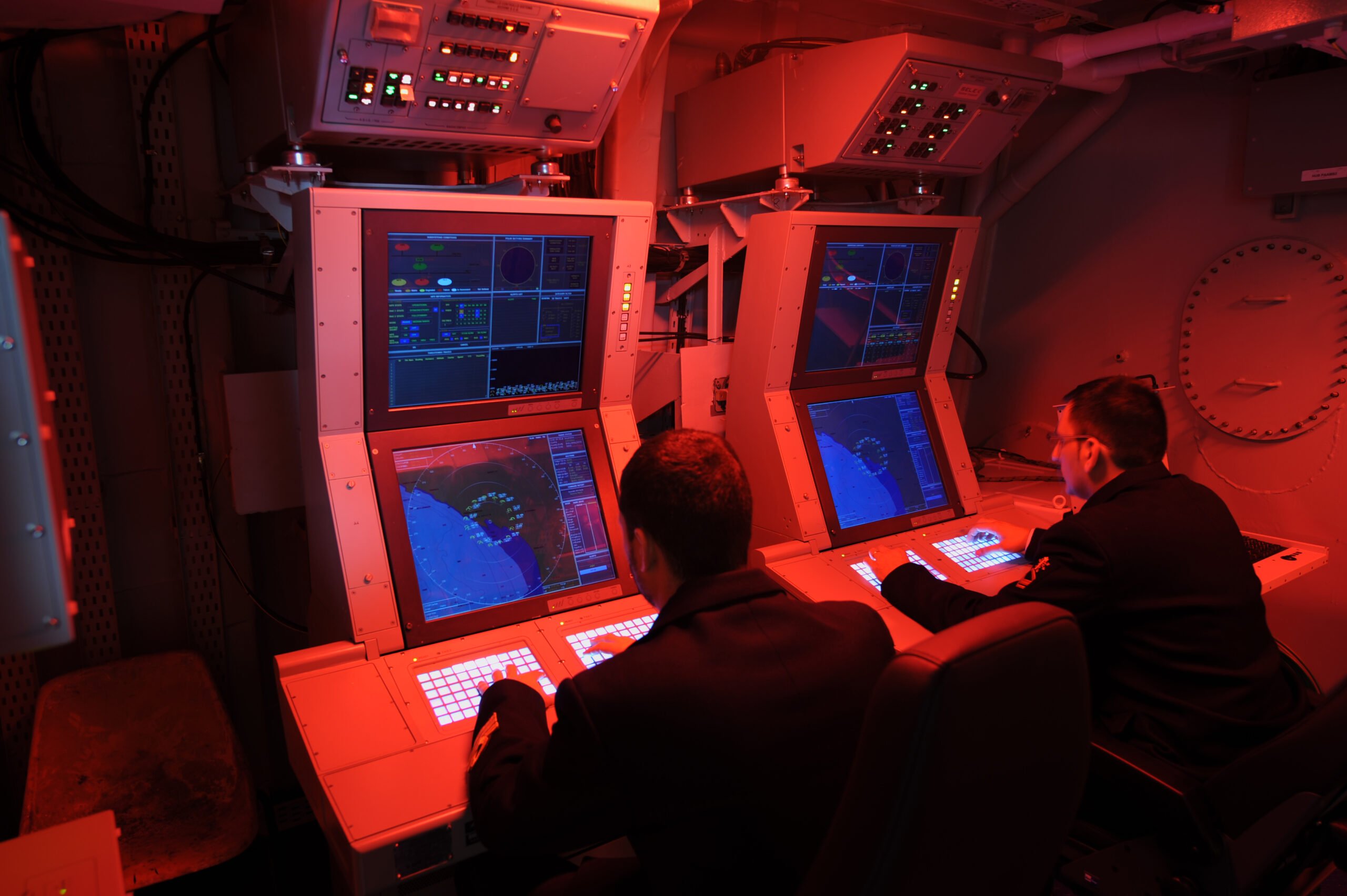 Dubai Air Show 2017, 15 November 2017 – EDIC, the leading integrated defense manufacturing and services platform, announced today that it has renamed its joint venture company Tawazun Dynamics to “Barij Dynamics” as part of the continuous process of transforming the defense industry landscape in the UAE into an integrated group of companies to better serve its customers.

Barij Dynamics, previously known as Tawazun Dynamics was established in 2012 between Tawazun Holding and the Dynamics division of Denel, owned by the Government of South Africa and South Africa’s largest defense manufacturer as a joint venture to build the Middle East region’s first facility for the development, manufacture, assembly and integration of precision-guided systems for conventional air munitions.

Together with the announcement of the name change, Barij Dynamics is also showcasing its latest product, the P3 precision guided munition. The P3 is a low cost, precision guided kit designed to improve the range and accuracy of the standard Mk-81 and Mk-82 aerial bombs. The kit consists of either an INS/GNSS guidance option or an INS/GNSS SAL seeker version. It has been integrated on a number of platforms and serial production has already commenced in the company’s facility in Abu Dhabi.