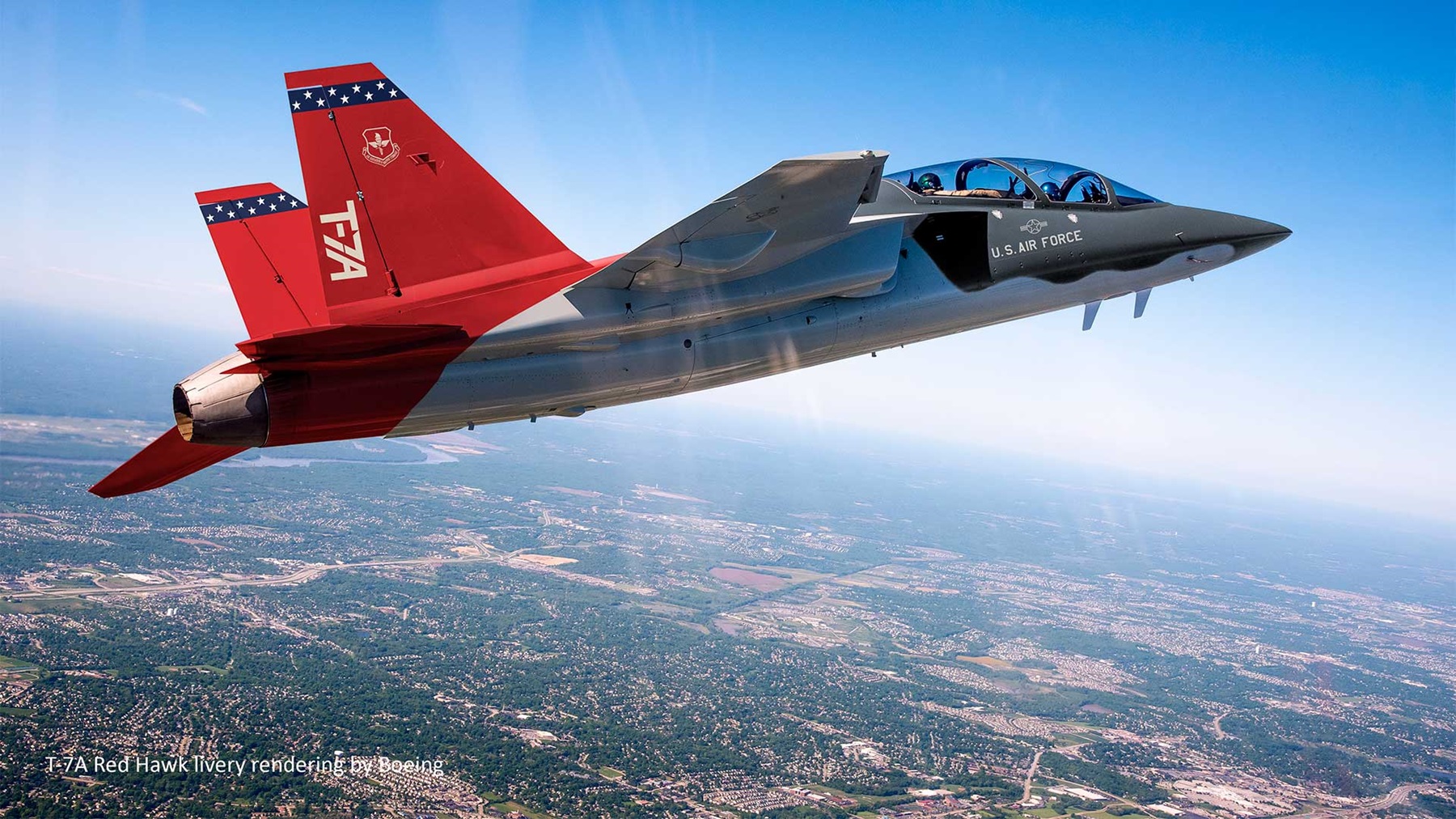 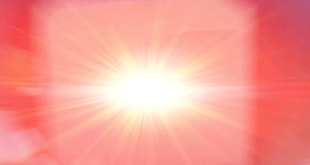 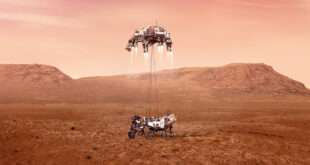 Collins Aerospace Systems, a unit of Raytheon Technologies Corp. (NYSE: RTX), has been selected by Boeing to provide its proven NAV-4500 navigation receivers for the T-7A Red Hawk, the U.S. Air Force’s (USAF) new advanced pilot training system in development by both Boeing and Saab.

“The NAV-4500 will provide the T-7A with proven technology in the military operating environment, while offering industry-leading size, weight and power resulting from the system’s commercial baseline,” said Dave Schreck, vice president and general manager of Military Avionics and Helicopters at Collins Aerospace. “We are proud to bring a number of solutions from across Collins Aerospace to support both Boeing and the USAF on their next-generation advanced pilot training system.” 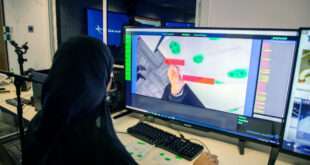