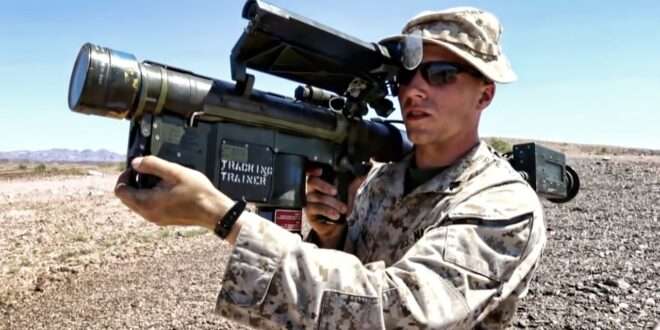 The US government announced on Thursday the approval of a $380 million sale of Stinger portable anti-air missiles and other equipment to Finland.

“The proposed sale will improve Finland’s defense and deterrence capabilities,” the US Defense Security Cooperation Agency (DSCA) said in a statement.

“This critical platform will bolster the land and air defense capabilities in Europe’s northern flank, supporting the US European Command’s top priorities.”

The announcement comes more than nine months into Russia’s invasion of Ukraine, which pushed both Finland and Sweden to seek NATO membership, and follows a $323 million proposed missile sale to Helsinki announced on Monday.

The State Department approved the possible sale, and the DSCA on Thursday provided the required notification to Congress, which still needs to sign off on the transaction.