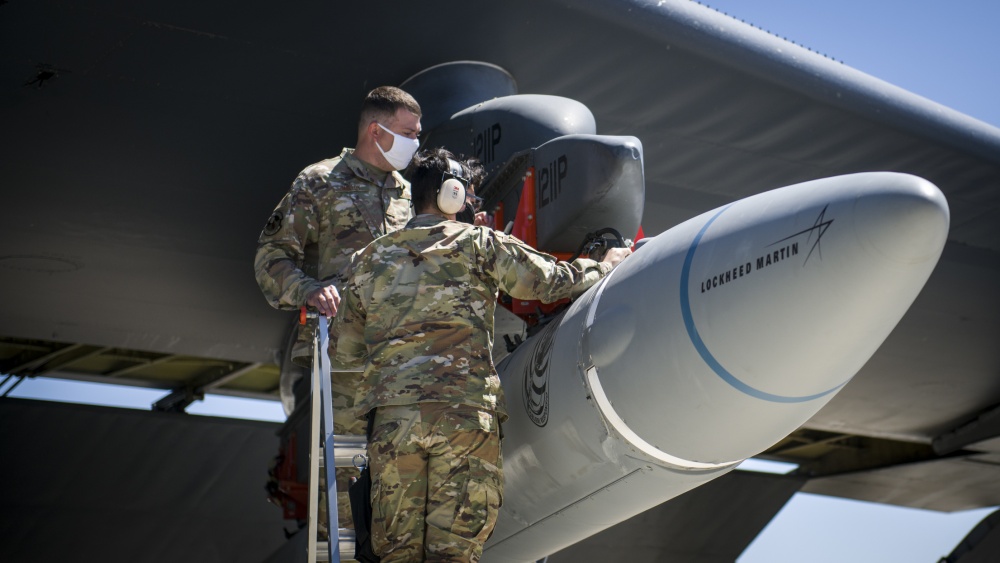 This captive carry flight was conducted with tactical hardware and fully instrumented to collect thermal, mechanical and digital data from the flight vehicle. This is the first time a tactical ARRW missile has been assembled. Additional ground and flight testing will follow over the next two years.

“The team overcame significant challenges driven by the COVID-19 pandemic to achieve this significant milestone for the program,” said Dave Berganini, ARRW program director at Lockheed Martin Missiles and Fire Control. “This captive carry mission is the pre-cursor for our first booster test flight planned for early 2020s.”

Lockheed Martin has played a significant role in the research, development and demonstration of hypersonic technologies for more than 30 years. The corporation has made significant investments in key technology and capability development. We have developed deep expertise in the engineering of hypersonic systems and associated challenges through our work with maneuvering reentry vehicles, air-breathing engine design, avionics, and aero/thermal flight sciences.