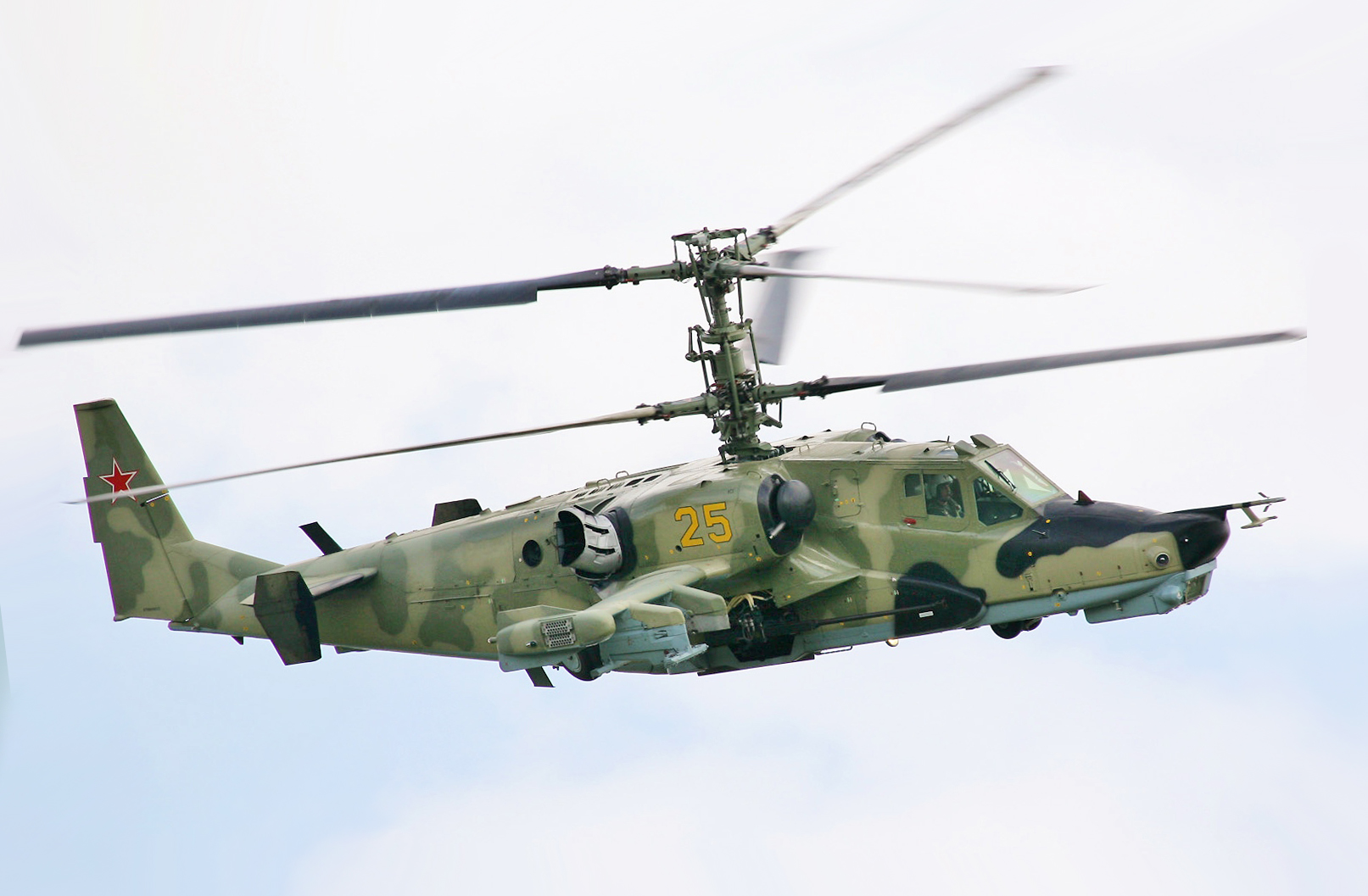 Arsenyev Aviation Company “Progress” named after N.I. Sazykina of the Russian Helicopters holding handed over to the Ministry of Defense of the Russian Federation all the Ka-52 Alligator combat reconnaissance and attack helicopters scheduled for delivery in 2020 in accordance with the terms and conditions of the state contract.

In addition, the company is currently working on the modernization of the Ka-52 helicopter in conjunction with JSC NCV Mil and Kamov design bureaus.

“This year was challenging, first of all, from the point of view of the epidemiological situation. Despite the difficulties in the pandemic, we managed not only to fulfill all our obligations under the state contract on time, but also to lift our first modernized Alligator, the Ka-52M, into the sky”, said Yuriy Denisenko, Managing Director of “Progress”.

The new Ka-52M is equipped with an upgraded optoelectronic system with an increased target detection and recognition range and a new digital drive, which will improve the accuracy of cannon firing. The upgraded Ka-52 also received a new radar system with an active phased antenna array and a long-range guided missile.

The Ka-52M main rotor blades are equipped with a more powerful heating element, which will allow the aircraft to operate over the entire temperature range, including Arctic conditions. The helicopter is equipped with landing gear wheels with increased bearing capacity and wear resistance, as well as lighting equipment based on LEDs. The modernized Alligator also has a new cockpit interior, which will ensure the fulfillment of modern ergonomic requirements.

Previous SCORPION: GRIFFON Command Post is Qualified
Next Rheinmetall and Czechoslovak Group Sign MoU for Production and Technological Support in the Field of Military Vehicles