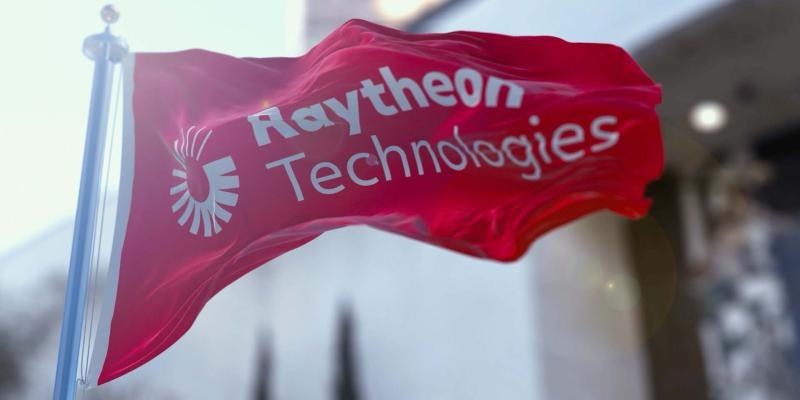 As part of a historic Missile Defense Agency demonstration and for the first time ever, an intercontinental ballistic missile target was intercepted and destroyed outside Earth’s atmosphere by an advanced SM-3® Block IIA ballistic missile defense interceptor made by Raytheon Missiles & Defense, a Raytheon Technologies (NYSE:RTX) business. The interceptor was co-developed with Japan’s Mitsubishi Heavy Industries.

“This first-of-its-kind test shows that our nation has a viable option for a new layer of defense against long-range threats,” said Bryan Rosselli, vice president of Strategic Missile Defense at Raytheon Missiles & Defense.

The SM-3 family of ballistic missile defense interceptors has executed more exo-atmospheric intercepts than all other missiles combined and is the only weapon of its kind employed from both ships and land.

Raytheon Intelligence & Space sensors were also part of the historic test from low-earth orbit. The sensors detected and tracked the target and relayed the data to decision makers in a demonstration of space-based early warning.