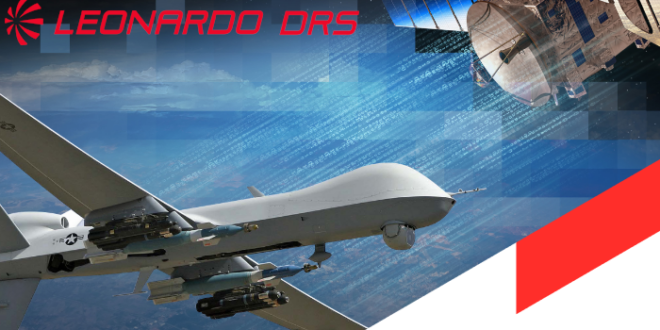 Leonardo announced today that its US subsidiary Leonardo DRS and RADA Electronic Industries Ltd. have entered into a definitive agreement to create a newly combined public company.

Alessandro Profumo, Leonardo CEO, stated: “We are delighted to announce this important strategic move by Leonardo in the rapidly growing force protection market, which is at the core of today’s and tomorrow’s defence market. There is an excellent fit between our US subsidiary Leonardo DRS and RADA: strategically, commercially and financially. As promised, we have focused the Leonardo DRS portfolio and we are now reinforcing DRS with RADA in core strategic businesses, providing growth, further margin expansion and opportunities in the wider Leonardo Group. We have agreed to an all-stock merger transaction, also seizing the opportunity of listing DRS in the current context of volatile markets, thus delivering on what we promised last year.”

In recent years, Leonardo has successfully reinforced Leonardo DRS competitive positioning, delivering on promises, focusing it on its core business, through the previously announced disposition of GES and AAC and now making a significant strategic step forward, with the combination with Rada, adding a strong business in active defense solutions.

Leonardo DRS and RADA combined are expected to generate strong growth fueled by their competitive product suite addressing the core needs of their customers.

RADA is also an excellent fit within Leonardo Group, as it provides an enhanced value proposition with its advanced tactical radars complementary to Leonardo’s sensor portfolio, enabling a stronger position and integrated approach in emerging sectors in the tactical operating environment. It also adds a domestic presence in Israel and supports the development of the international market for Leonardo, and at the same time allowing RADA to access opportunities in European and export markets and programmes, leveraging Leonardo’s global presence.

Leonardo DRS will acquire 100% of the share capital of RADA in exchange for 19.5% equity ownership to RADA shareholders in Leonardo DRS, with Leonardo maintaining 80.5% in Leonardo DRS through its US subsidiary Leonardo US Holding (subject to approval of the stockholders of RADA and other closing conditions including the receipt of certain regulatory approvals).

Upon closing of the transaction, expected in the fourth quarter of 2022, Leonardo DRS is expected to be listed on NASDAQ and TASE under the new ticker symbol “DRS.” 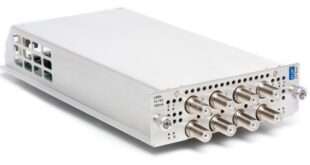 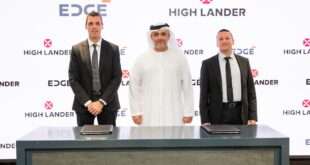 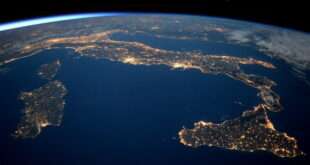