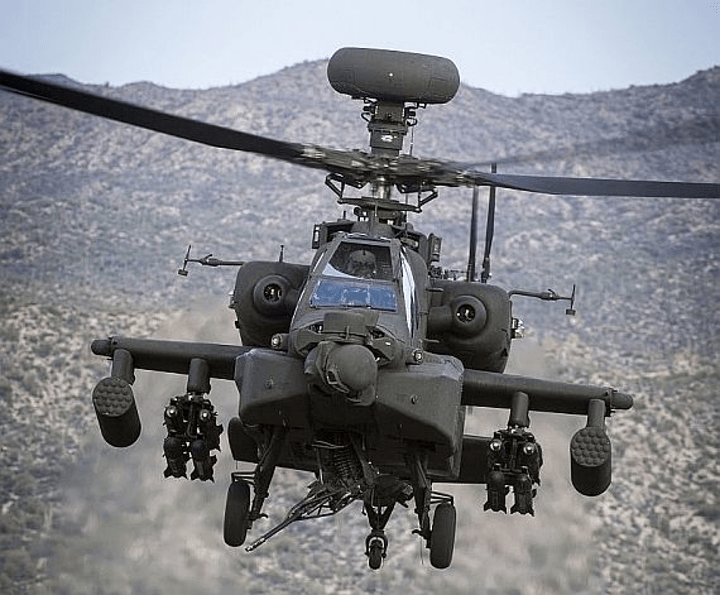 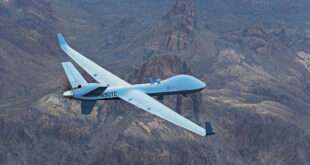 The US State Department signed off on arms sales to Kuwait worth over USD 4 billion that include eight Apache AH-64E helicopters, along with equipment upgrade of 16 older Apaches, the Defense Security Cooperation Agency (DSCA), announced on Tuesday.

The security agency said both sales will support the foreign policy and national security of the United States by helping to improve the security of a major non-NATO ally that is an important force for political stability and economic progress in the Middle East.

The proposed sale of these spare parts for Kuwait’s Patriot System will improve Kuwait’s capability to meet current and future threats and provide greater security for critical civilian and military infrastructure, the release stated. “There will be no adverse impact on US defence readiness as a result of this proposed sale,” it said.

The principal contractors for the Apache agreement include Boeing, Lockheed Martin, General Electric, Raytheon and Longbow, while DSCA named Raytheon as the primary supplier of equipment for the Patriot missile defence system.

Besides Kuwait, weapons sales were also made to Egypt, Saudi Arabia and Kazakhstan.