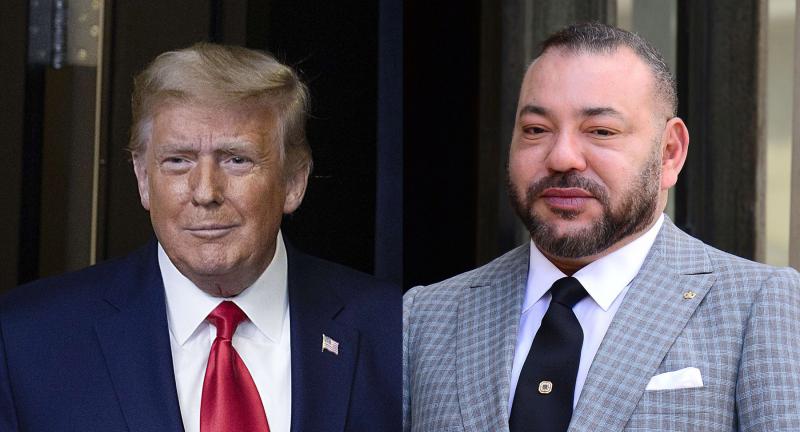 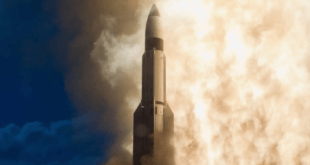 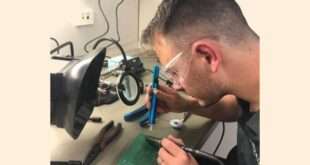 President Donald Trump’s administration moved forward with $1 billion in sales of drones and precision-guided weapons to Morocco on Friday, sending a notice to Congress about the potential deals, according to sources familiar with the notification.

The deal includes four MQ-9B SeaGuardian drones made by privately held General Atomics, and Hellfire, Paveway and JDAM precision-guided munitions made by Lockheed Martin, Raytheon and Boeing, the sources said.

Reuters was first to report Thursday that Washington was negotiating the sale and would notify Congress shortly.

News of the deal came as the White House announced an agreement brokered with U.S. help for Morocco to normalize relations with Israel. 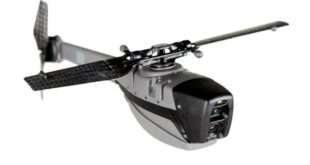