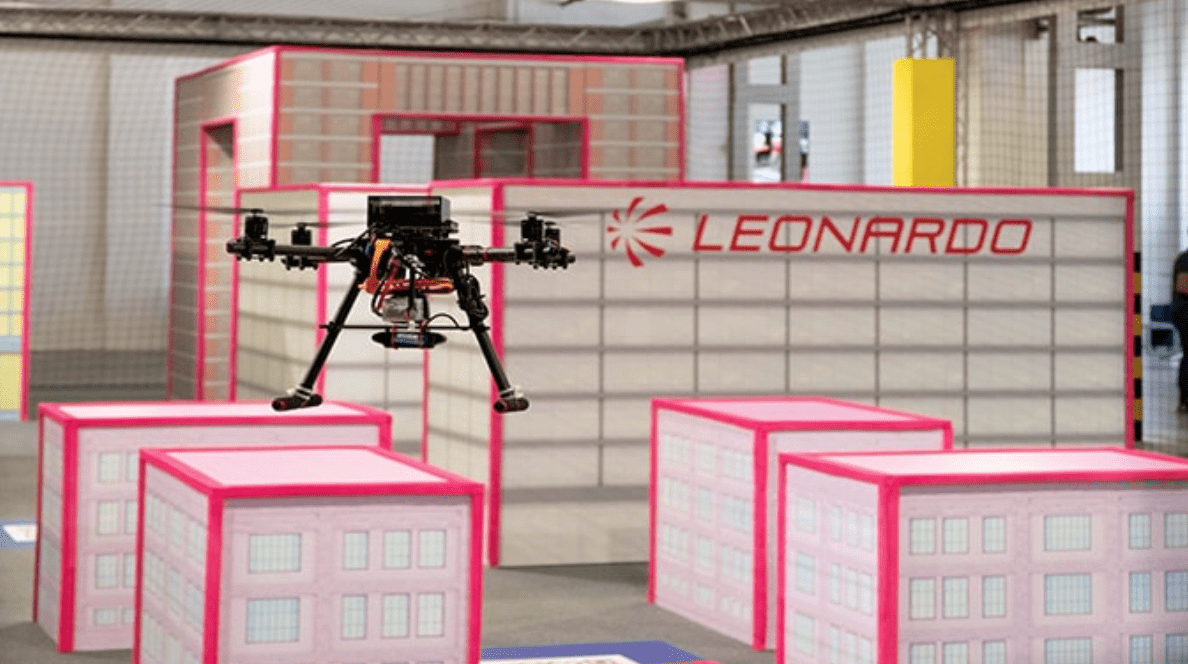 Switzerland’s Federal Office for Defence Procurement, armasuisse, belonging to the Federal Department of Defense, have chosen after an international competition Safran Vectronix AG, the Swiss subsidiary of Safran Electronics & Defense, to provide the country’s armed forces with its next generation of infrared handheld multifunction binoculars and night vision goggles (NVG),. The corresponding federal budget was approved by the Swiss Parliament at the end of September 2019.

The equipment to be delivered will expand the operational capabilities of the Swiss Confederation’s Armed Forces. They will cover a broad spectrum of operational needs, including day/night observation, target acquisition, including in GNSS denied environment, artillery and firing corrections, for forward observation and Joint Tactical Air Controller, under any weather conditions.

Through its strategic partnership with Theon Sensors, Safran Electronics & Defense demonstrates its key positioning in the night vision goggles, with a mass production contract and the long term support of the fleet. 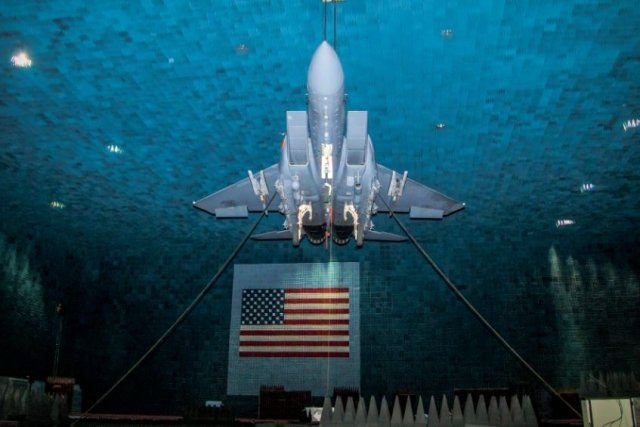