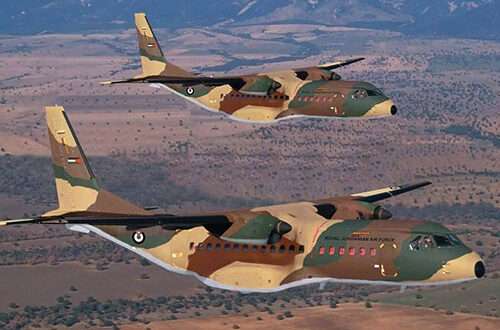 Major General Zaw Min Tun recently informed local media that the new aircraft from Jordan are transport planes to replace the military’s ageing fleet of Chinese-made Y-8s. However, CASA C295s can be outfitted to deploy paratroopers or serve as gunships.

The plane is manufactured and assembled at the Airbus Defense and Space facility in Seville, Spain. The plane’s short takeoff and landing capabilities make them well suited to Myanmar’s landscape. The deal is part of Myanmar Military efforts to look beyond China following realization that military hardware from China was sub-standard, and criticism from within its own ranks of heavy dependence on China, ET has reliably learnt.

Myanmar military is looking to buy more sophisticated jet fighters and naval vessels to protect offshore gas pipelines and to patrol the country’s borders, maritime boundary and airspace to deter incursion by foreign aircraft, according to a recent report in Myanmar’s leading media outlet The Irrawaddy. A total of 96 aircraft – 79 planes of 10 different types and 17 helicopters of five different types – have been added to the air force fleet since President U Thein Sein’s administration took office in 2011, according to the Myanmar military.

Myanmar has also developed stronger military ties with Moscow to reduce dependence on China. Since buying 12 MiG-29B fighter jets from Russia in 2001, the military has continued to purchase increasingly sophisticated weapons from Moscow. Since 2011, Myanmar-Russia military relations have gone from strength to strength.

From 2001 to 2016, Russia accounted for the largest share of Myanmar’s purchases of military hardware, with the total value of its acquisitions from Russia ($1.45 billion) outpacing those from China ($1.42 billion) during the period, according to the Irrawaddy report. Myanmar also routinely sends officers to Russia for training, with hundreds of Myanmar military personnel studying at Russia’s military higher education institutions. Besides Russia, Myanmar is also widening its security ties with Japan. 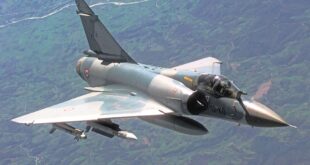 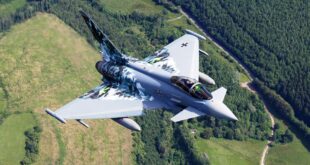 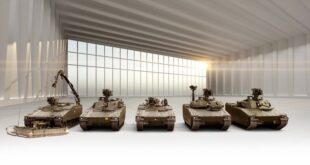 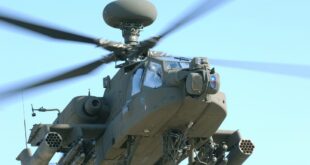