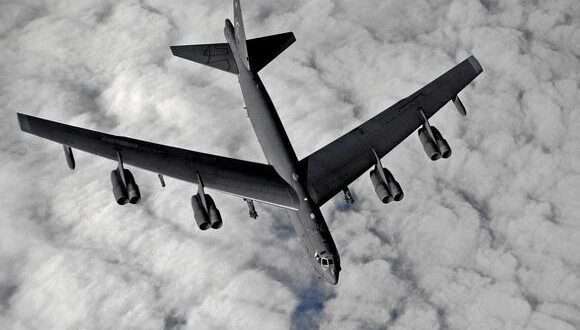 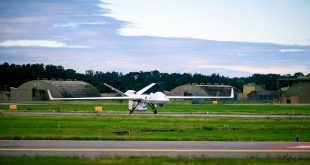 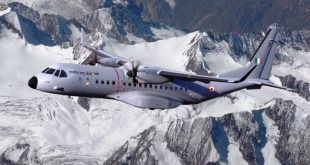 The Pentagon this week awarded Raytheon a contract worth up to $2 billion to develop a new nuclear cruise missile.

The contract, announced Thursday, calls for development of the new missiles through 2027, when a first flight could occur and a decision about production may be made.

The series of air-launched, Long-Range Standoff weapons would replace the Air Launched Cruise or AGM-86, missile first put in service in 1982.

“The ALCM was fielded in the early 1980s with a 10-year design life,” the Air Force said Thursday in a press release.

The Air Force has indicated it would purchase up to 1,000 LRSO weapons, and the deal announced by the Defense Department on Thursday indicates that modernizing the U.S. military’s ability to deliver nuclear weapons remains a Pentagon priority, Air Force Magazine reported.

The missiles could be accommodated by the B-52 and under-development B-21 bombers as an element in U.S. military strategy known as the nuclear triad, the capability to launch nuclear missiles from land, sea and air assets.

Announcement of the contract came while the Defense Department is conducting a Nuclear Posture Review, the fifth in a series of processes, since 1994, to determine what the role of nuclear weapons in U.S. security strategy should have.

Previous The next generation armoured vehicles are being developed in a European co-operation project led by Patria
Next Al-Aqidi’s Struggle with Ilhan Omar… a Partisan Rivalry or Developed Islamophobia? 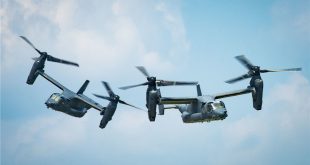