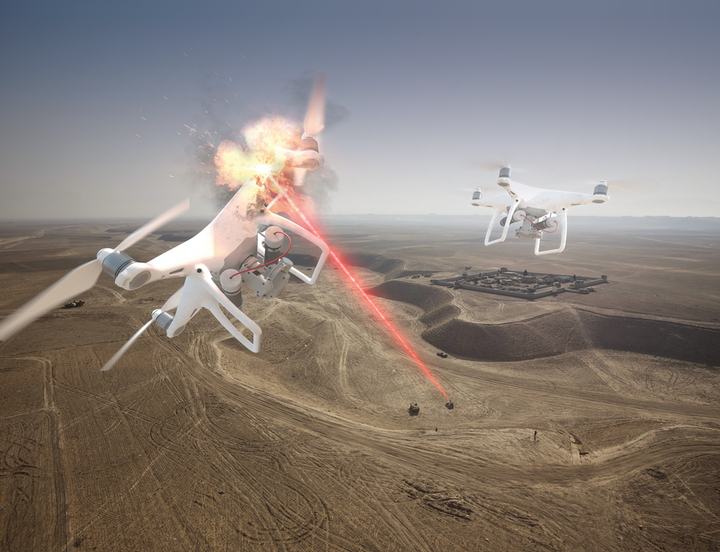 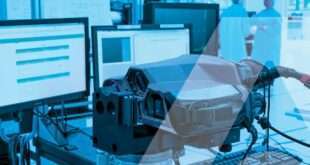 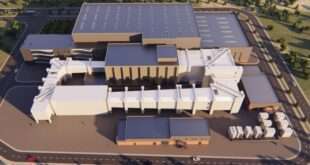 Raytheon Intelligence & Space delivered the next high-energy laser weapon system to the U.S. Air Force. It will be deployed overseas for operator training and experimental testing and evaluation. Following the completion of the Directed Energy Weapon Initial Operational Employment Review and Approval Process, HELWS is now certified for use in combat.

“HELWS builds directly on the feedback we received from operators in the field,” said Annabel Flores, vice president of Electronic Warfare Systems at RI&S. “We’ve made the system more rugged. We improved its accuracy and overall efficiency based on real-world lessons learned in an operational environment.”

This system features a number of improvements, including ruggedized enhancements to ensure transportability and survivability in a wide range of operational environments; a new beam director for more accurate targeting; and a robust power system for additional magazine depth – the ability to fire the laser for a longer period of time.

“You can take down dozens of drones on a single charge,” said Flores. “And if you are plugged into a generator, you have deep, rechargeable magazines.”

A prior version of HELWS was deployed in a forward operating environment earlier this year and recently passed 1,000 hours of operations. RI&S is contracted to deliver another further improved system to the Air Force later this year. 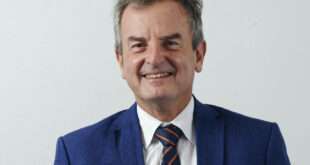