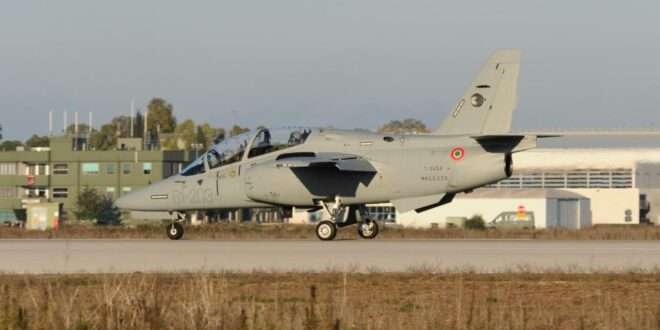 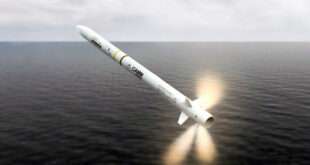 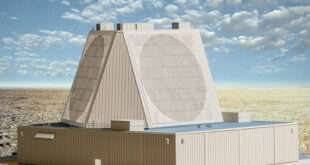 Leonardo, a company specialising in aerospace, defence and security, has delivered the first two M-345 jet trainer aircraft to the Italian Air Force.

The new training aircraft is set to replace the older fleet of 137 MB-339s which have been in service since 1982.

The Italian Air Force seeks to procure around 45 M-345 trainer aircraft to meet its requirements and has already placed orders with Leonardo for 18 units.

Leonardo Aircraft managing director Marco Zoff said: “Building on our heritage and expertise in jet trainers, the M-345 will allow our customers to achieve a significant improvement in training effectiveness while at the same time reducing operating costs.

“This first delivery to the Italian Air Force is a key milestone, the result of a longstanding and productive team working closely together with the operator.”

The M-345 aircraft is designed to meet basic and basic-advanced training requirements. The addition of these new jets will strengthen the Italian Air Force’s training fleet that also includes M-346 for advanced pilot training.

According to Leonardo, the M-345 cockpit architecture is identical to those of frontline fighters enabling the trainees to hone their skills and perform in various demanding mission scenarios.

The aircraft uses a Williams FJ44-4M-34 turbofan engine, while the cockpit is based on HOTAS (Hands On Throttle-And-Stick) controls.

Furthermore, the trainer can also perform operational roles and can conduct high-speed manoeuvring capability even at high altitudes.

The Italian Air Force has also selected the M-345 for its acrobatic team, the “Frecce Tricolori”. 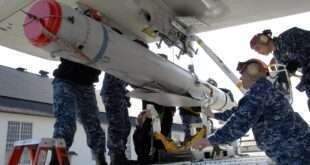