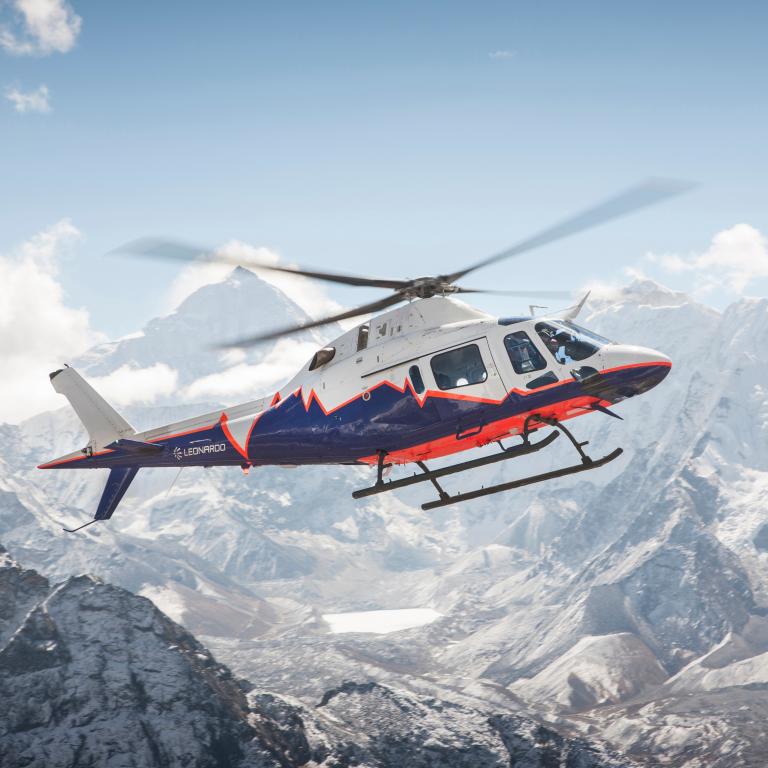 Italy and Israeli have concluded a reciprocal procurement agreement under which Israel will buy five additional Leonardo AW119KX training helicopters and Italy will buy an additional batch of Spike anti-tank missiles and simulators.

The agreement was signed via teleconference on Tuesday due to COVID-19 restrictions by the Director-General of Israel’s MoD, Maj. Gen. (Res.) Amir Eshel, and his Italian counterpart, National Armaments Director Nicolò Falsaperna.

The agreement is the final step in a broader deal concluded by the two countries in February 2019, and which covered Israel’s purchase of 12 AW119 training helicopters and two simulators to replace the Bell 206s in service with the Israeli Air Force’s Flight School since the 1970s. The first seven helicopters were ordered at the time, and the final five were ordered on Tuesday.

In exchange, Italy is buying additional batches of Spike anti-tank missiles produced by Israel’s Rafael Advanced Systems, as well as simulators for Italian Army helicopters to be jointly developed by Italy’s Leonardo and Israel’s Elbit Systems.