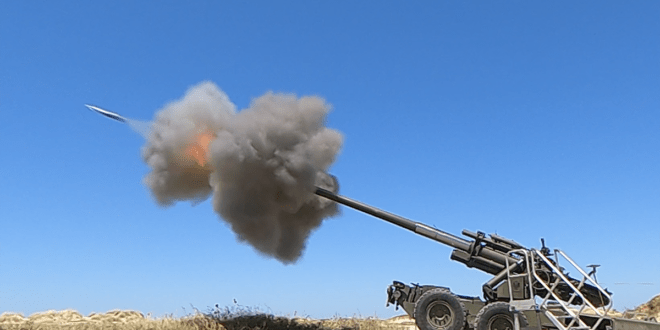 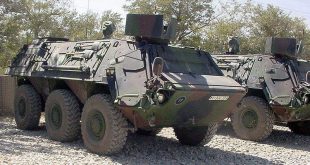 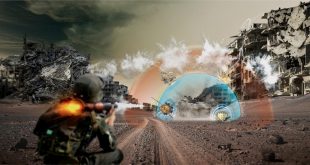 FGK allows the modernization of artillery rockets from 70mm to 300mm and artillery
shells up to 155mm, replacing the traditional fuze with a guided ammunition kit to achieve
the reduction of the dispersion radius of less than 20m.

It is a guidance system with a GPS sensor, GNSS (Global Navigation Satellite System)
and inertial navigation (INS) designed, developed and manufactured entirely by
ESCRIBANO M&E in its facilities in Alcalá de Henares (Madrid).

The control and guidance section, algorithm development, impact prediction, dynamic
flight simulation and sensors make FGK improve the effective accuracy of launches
(CEP* less than 20m on launches up to 40km), thus reducing the number of shots
required to destroy a target and minimizing collateral damage.

On June 7, at the Torregorda Test Center (CET), 5 ER02A1 155 mm projectiles were
successfully launched, for the first time in Spain, from a 52-caliber SIAC artillery piece
and whose result demonstrated the reliability and precision of the system. 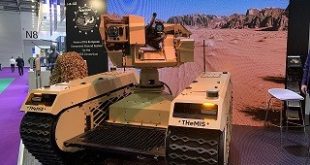