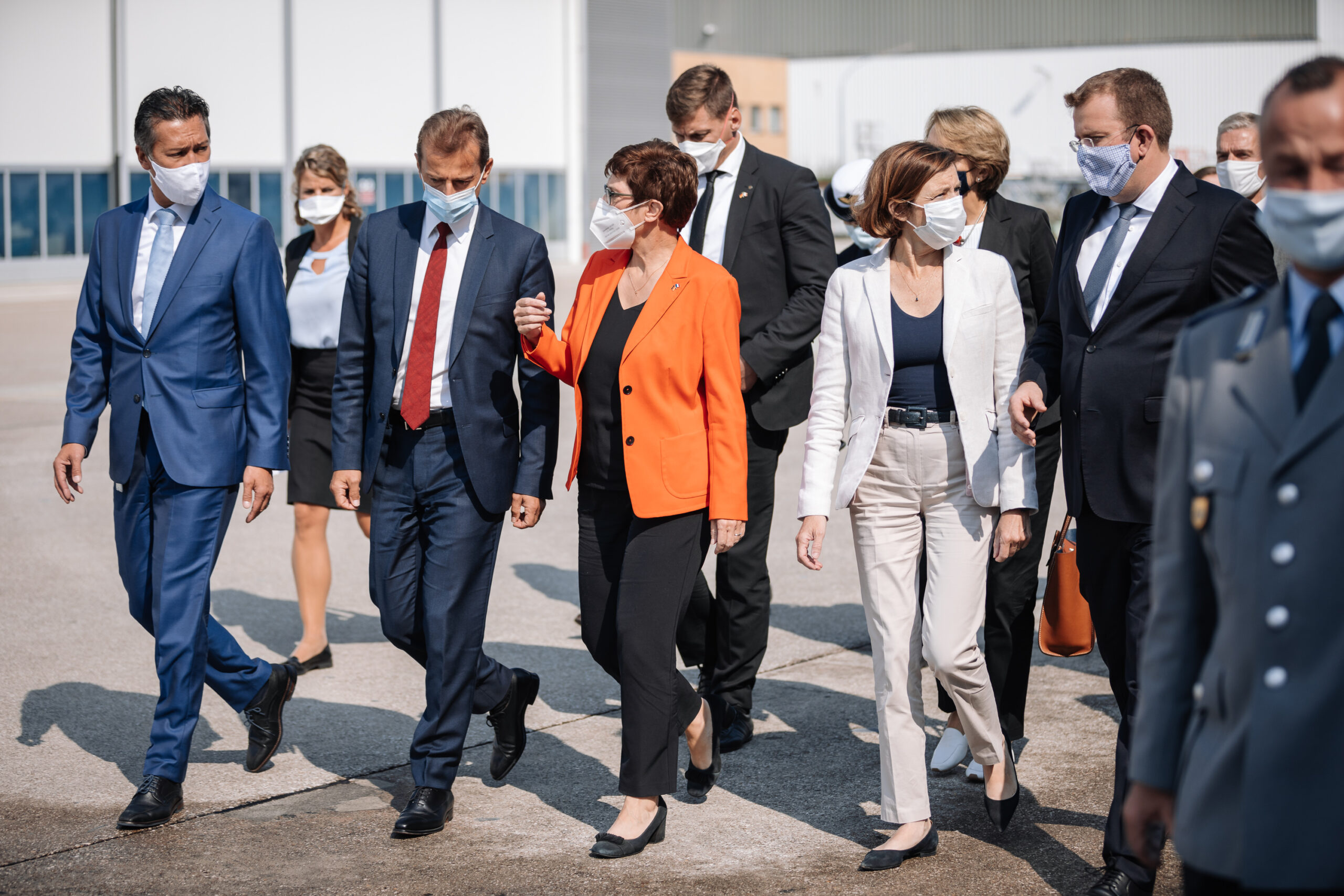 Defence Ministers of Germany and France visit Airbus in Manching 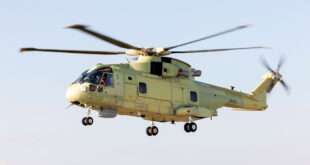 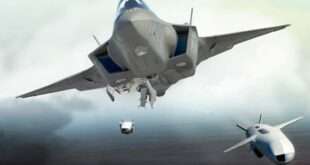 During a visit of the Airbus premises in Manching, Europe’s largest military aviation development centre, the Defence Ministers of Germany and France, Annegret Kramp-Karrenbauer and Florence Parly, expressed their nations’ support for key European defence programmes.

The event marked the first-ever joint visit of a German and French Defence Minister on site, which is home to some 5,600 Airbus employees from 43 nationalities and some 1,000 service-members from the German armed forces.

Both Ministers stressed the importance of fostering key European defence programmes such as the development of an European drone, the so called Euro MALE RPAS unmanned aerial vehicle, and the Future Combat Air System (FCAS).

An European industry consortium under the lead of Airbus, with its partners Dassault Aviation and Leonardo, aims at developing a European drone for France, Germany, Italy and Spain, also often publicly referred to as the “EuroDrone”. This new system is designed to bring unique operational capability to Europe in the field of unmanned aerial surveillance.

The FCAS programme, brought to life by the governments of France and Germany in 2017, will provide the next level of airpower by creating a System of Systems of manned and unmanned platforms with full operational capability planned for 2040. Spain has meanwhile joined the programme, making FCAS a true European endeavour.

On the industrial side, Dassault Aviation and Airbus are leading the FCAS activities together with other key partners. Despite constraints due the COVID19 pandemic, the Joint Concept Study, launched in 2019, and the Demonstrator Phase 1A, launched this year, remain on track.

“The visit of the French and German Defence Ministers to Manching is a clear signal of the importance of a strong and capable defence industry for Europe”, said Guillaume Faury, CEO of Airbus. “Manching is the centre of competence and national champion for all German fixed-wing military platforms and thus of strategic importance for our local customer. Here, we are also shaping the future of military aviation with multinational programmes such as the EuroDrone and FCAS and we are very grateful that we could showcase this today to decision-makers.”

Besides ongoing programmes, the Ministers also received a glimpse of the high-end technical engineering capabilities of Airbus by visiting into the future of flight with the Low Observable UAV Testbed (LOUT), a research project funded by the German Ministry of Defence that had first been publicly revealed in the fall of 2019. Low observability will be one of the key factors in the development of the Future Combat Air System.

Policymakers also praised the high-level visit to one of Bavaria’s top industry sites:  “Manching is a prime example of what Europe can achieve in defence if we join forces. Not only are we proud of the international spirit we see here in Bavaria coming from companies like Airbus where Germans, French, Spanish, British and other nationalities are working hand in hand. Manching is also an example for unique and critically important cooperation models with the Bundeswehr”, said Reinhard Brandl, member of the CSU in the Bundestag’s budget committee. “The future of European defence and the future of high-tech industry sites such as Manching hinges on programmes such as FCAS and the EuroDrone. Therefore, we have to ensure they are endorsed and brought forward in a joint and balanced manner.” 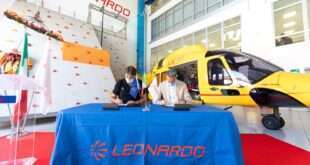