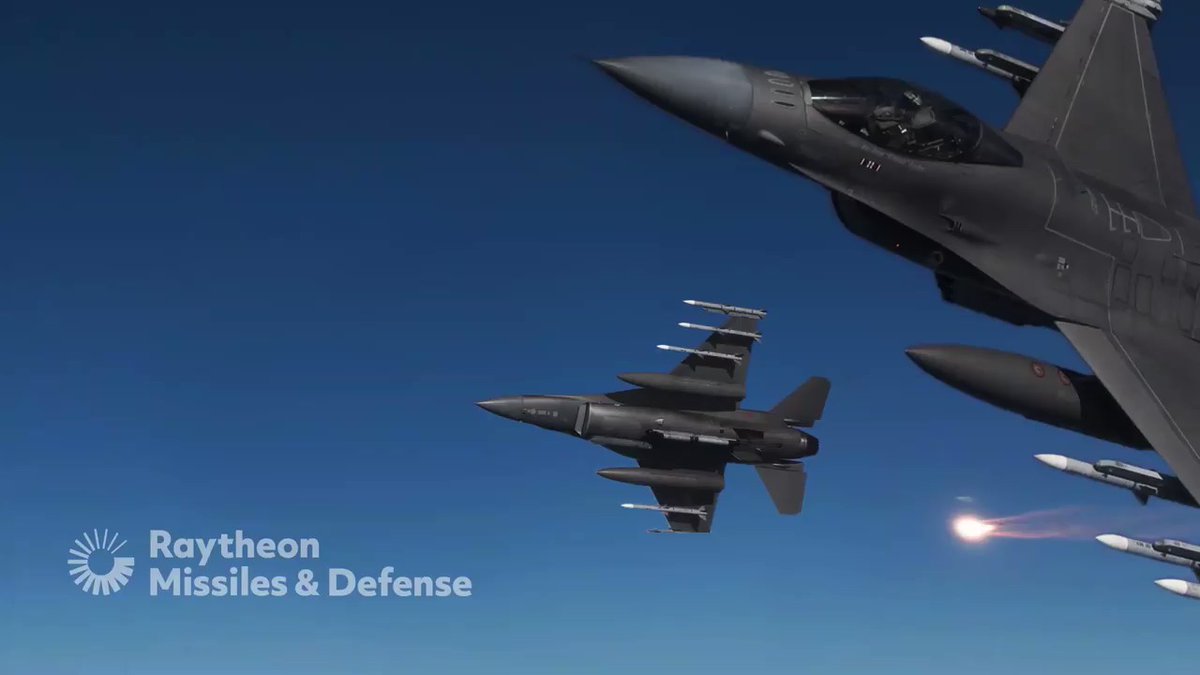 Bulgaria became the world’s 40th AMRAAM user when the European nation recently signed an agreement to purchase the missile from the U.S. Air Force through a foreign military sales contract.

This letter of offer and acceptance allows the U.S. government to begin contract negotiations with Raytheon Missiles & Defense for production of an undisclosed quantity of missiles.

The AMRAAM is a dual-role missile, offering operational flexibility in air-to-air and surface-launch engagements. In the air-to-air role, the weapon’s advanced active guidance section and mature seeker design allow it to quickly find targets in the most challenging environments.

AMRAAM is the world’s most sophisticated, combat-proven air dominance missile. With more than 30 years of design, upgrades, testing and production, the AIM-120 missile continues to meet warfighter requirements in all weather and beyond visual range engagements. Its capabilities have been fully demonstrated in over 4,800 test shots and more than 10 air-to-air combat victories.