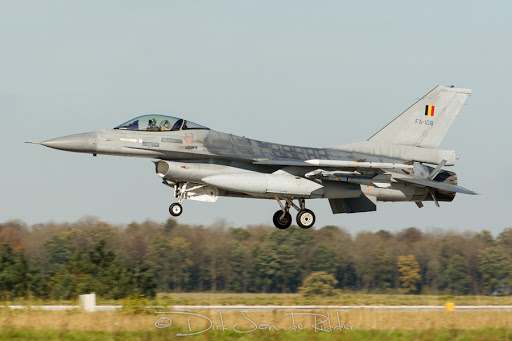 On Tuesday, September 29, four F-16s will take off from Florennes air base to fly to the Middle East, as part of the international coalition’s Operation Inherent Resolve against the Islamic State.

Defense is implementing the government’s decision of June 26, 2020. Belgium’s commitment falls within the framework of resolution 2249 of the United Nations Security Council of 2015, which refers to the global threat posed by Daesh to international peace and security.

The government’s decision provides for an operational commitment for a period of one year.

This new deployment is necessary to avoid a resurgence of the IS. The aircraft, pilots and support personnel will operate from a base in the Middle East, from where they can intervene in support of coalition forces on the ground.